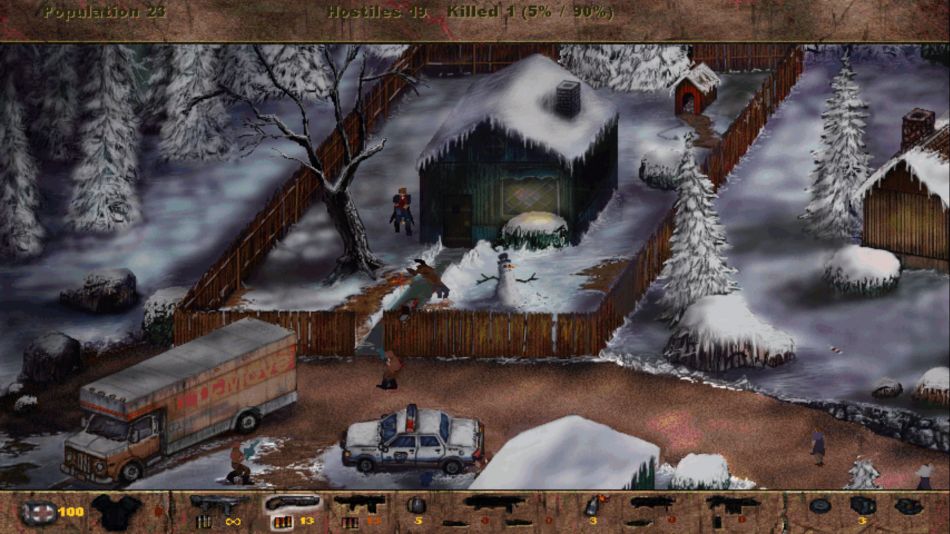 Your government still likes playing nanny over there ? :-/
0 Likes

View PC info
Don't know if there's any truth to this, but Wikipedia states: "The game remains banned in New Zealand to this day and possession, distribution or even buying it for personal use is a criminal offense, punishable by up to 10 years in prison and a fine of $50,000."
0 Likes
While you're here, please consider supporting GamingOnLinux on: