Releasing in Early Access sometime next year with Linux support, Jakub Klementewicz has been building the survival game Rocky Planet and it certainly looks like we need to keep an eye on it.

You can see a recent video of it below, keep in mind it's an early work in progress: 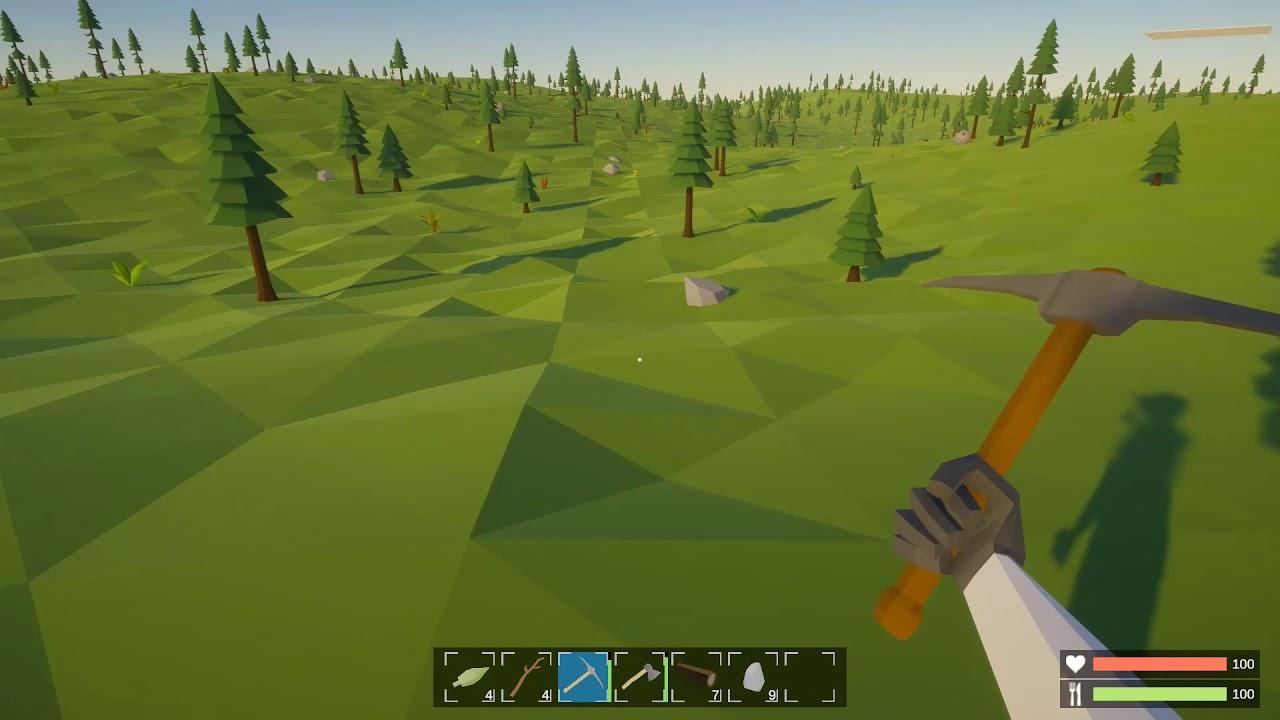 The mining and gathering system seems sweet, love the way things break apart for you to them pick them up instead of them just appearing in your inventory. While it looks quite good, I can't help but think it looks a little barren though without some sort of vegetation spread across the map too. Still, early days.

From what they said, it will start off single-player and it will also be getting multi-player support. There's also going to be some sort of AI raids and invasions. You can wishlist and follow it on Steam.

Realistic meaning that they exist?

The WIP video isn't really showing anything special. It still has a long way to go before it becomes interesting.
1 Likes, Who?
While you're here, please consider supporting GamingOnLinux on: