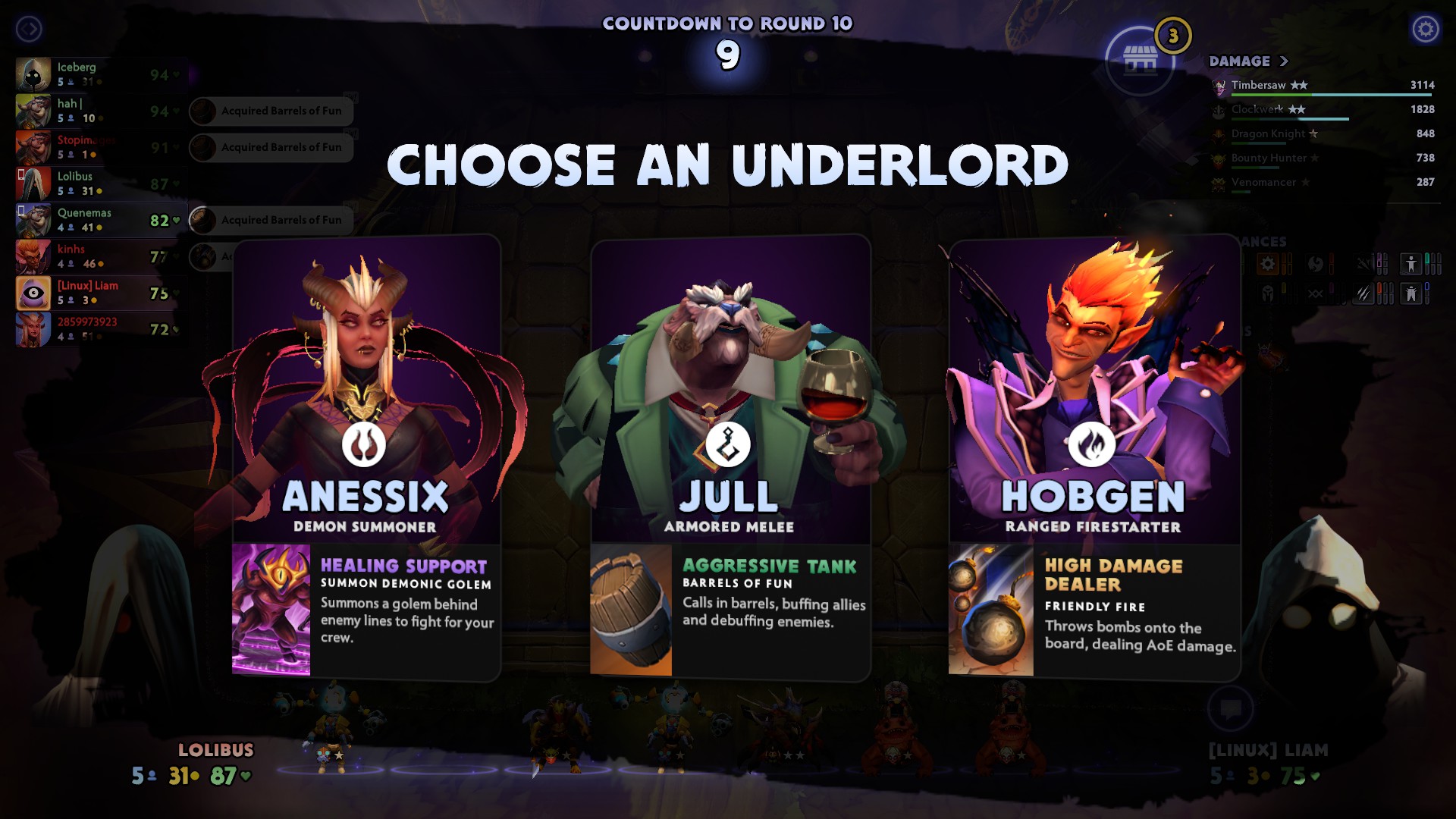 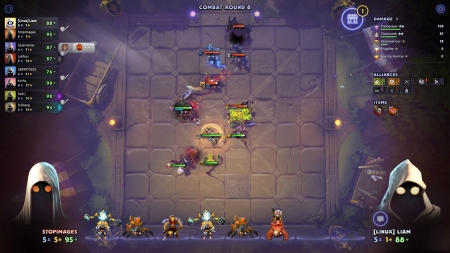 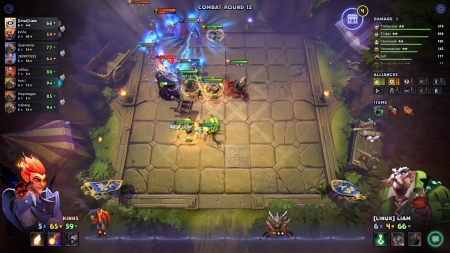 Nice! Been playing the game on mobile since launch. All these updates keep the game interesting and replayable.
0 Likes
While you're here, please consider supporting GamingOnLinux on: