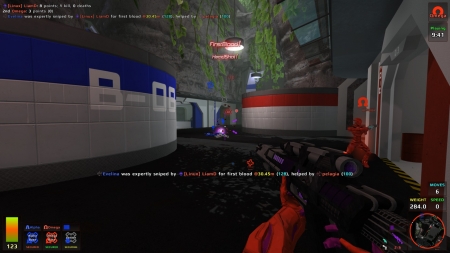 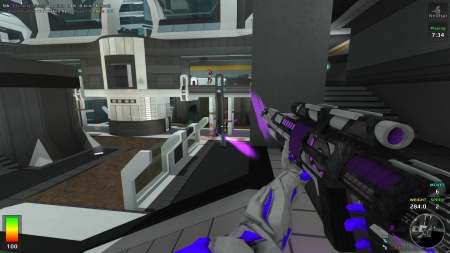 View PC info
I wish FOSS games were more popular, I remember playing assault cube with my friends in the college using the portable version :P


Would be good if it was viable to port this one to Vulkan, as the game could gain some "relevancy", and in my perfect world, projects like this one would be used as a playground to test new Vulkan resources.
4 Likes, Who?

I'm sure you know exactly what I meant, as do most people. No major store supports BSD, that was point by my tweet.
1 Likes, Who?
While you're here, please consider supporting GamingOnLinux on: