Announced yesterday, Ore LLC have been awarded an Epic MegaGrant which should allow them to finish work on the first act of their upcoming cinematic adventure game 'Ira'.

This is another game that was actually crowdfunded, Ira gained little over $13K on a Kickstarter campaign back in 2016. To make a full-length cinematic 3D adventure game, across multiple episodes, can't be cheap and that was quite a low goal. It seems things weren't going well either, as the developer stated "We were mere weeks away from having the entire project go under" but this Epic MegaGrant should save it. 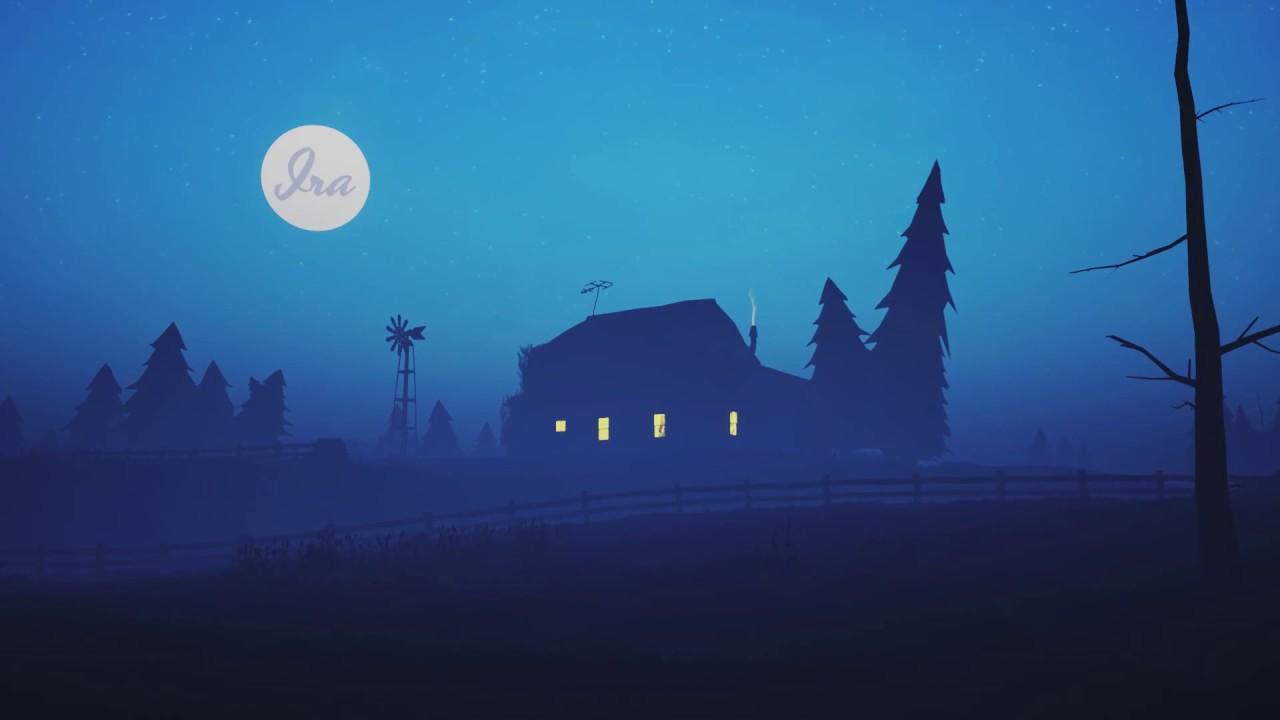 Ira is a cinematic adventure game spanning three acts. Act 1: Pilgrimage, takes place in an alternate 1930’s America where an early technological revolution has thrust humankind beyond Earth to the red sands of the Martian surface, and picks up on the eve of their next great push into the beyond. Regardless of these advances, a global depression rages on. You play from the perspectives of the people who live and die in this world, from lowly Martian miners, to the people pulling the strings. Follow Ira on a journey that spans the void of space and time itself.

Good news, is that it's still coming to Linux too. The original crowdfunding campaign had Linux as a platform and they developer has updated the Steam store page to list Linux, after I mentioned it was missing.

About the author - Liam Dawe
I am the owner of GamingOnLinux. After discovering Linux back in the days of Mandrake in 2003, I constantly came back to check on the progress of Linux until Ubuntu appeared on the scene and it helped me to really love it. You can reach me easily by emailing GamingOnLinux directly.
See more from me
Some you may have missed, popular articles from the last month:
The comments on this article are closed.
2 comments
morgancoxuk 20 Dec, 2019
View PC info
Looks really cool

View PC info
See, this is the kind of throwing money at devs for attention that I don't mind from them. If only Epic tried more decent things like this rather than gobbling up exclusives while trying to come off as a savior of gaming (and payed a bit more mind to the Linux side of things) I'd be far more inclined to give them my business.
2 Likes, Who?
While you're here, please consider supporting GamingOnLinux on: