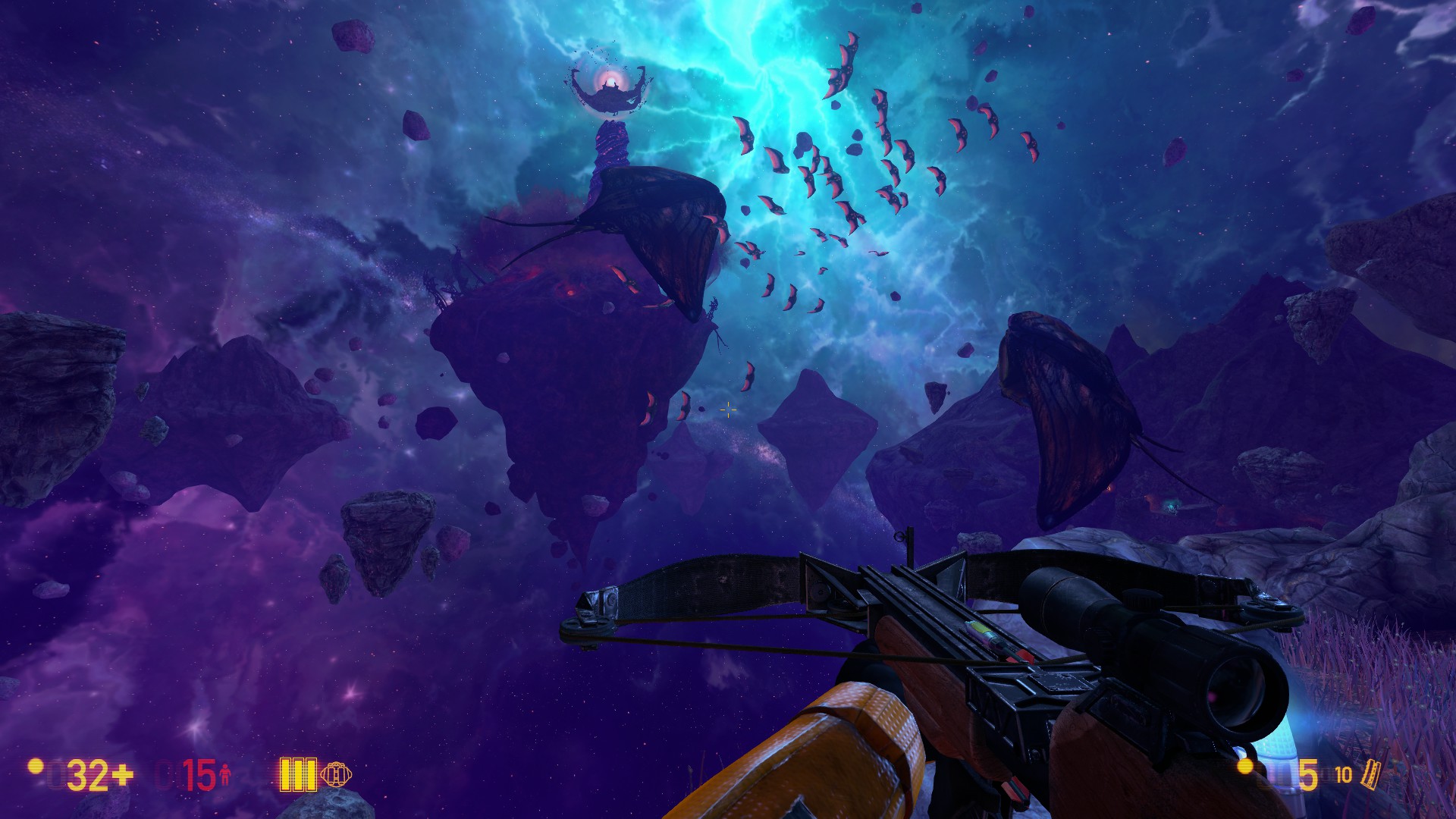 Mr. Pinsky 27 Dec, 2019
View PC info
I played through the whole game from start to finish during the last few days, it's fantastic.

Comandante Ñoñardo 27 Dec, 2019
View PC info
Now We need multilanguage VO like the original game...
I don't have a problem to pay an extra for to play it in Spanish.
0 Likes

Mountain Man 29 Dec, 2019
View PC info
It's ironic that the best new Half-Life game to be released in over a decade is not coming from Valve.
1 Likes, Who?

Quoting: Mountain ManIt's ironic that the best new Half-Life game to be released in over a decade is not coming from Valve.

You already played Alyx?
0 Likes
1/2»
While you're here, please consider supporting GamingOnLinux on: