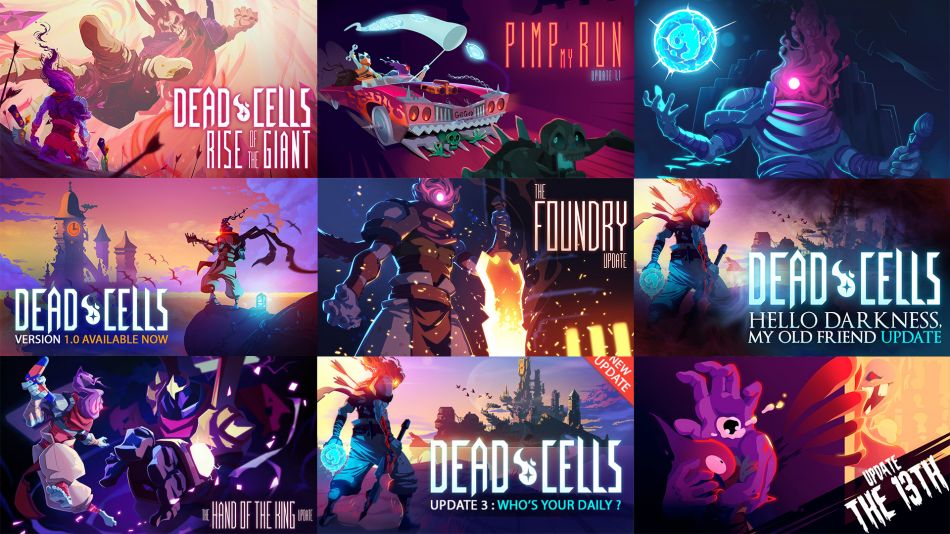 View PC info
Yeah it's certainly unusual but a good thing for some who wanted it, again it's a good (french) studio! ^_^


Last edited by Cyril on 27 December 2019 at 6:40 pm UTC
0 Likes
While you're here, please consider supporting GamingOnLinux on: