OpenTTD is a true classic, building upon what Transport Tycoon Deluxe started and expanding it across more platforms and keeping it alive many years later.

The team behind OpenTTD are working on a huge new 1.10.0 release, with the first Beta landing in October and a second Beta available as of a few days ago. 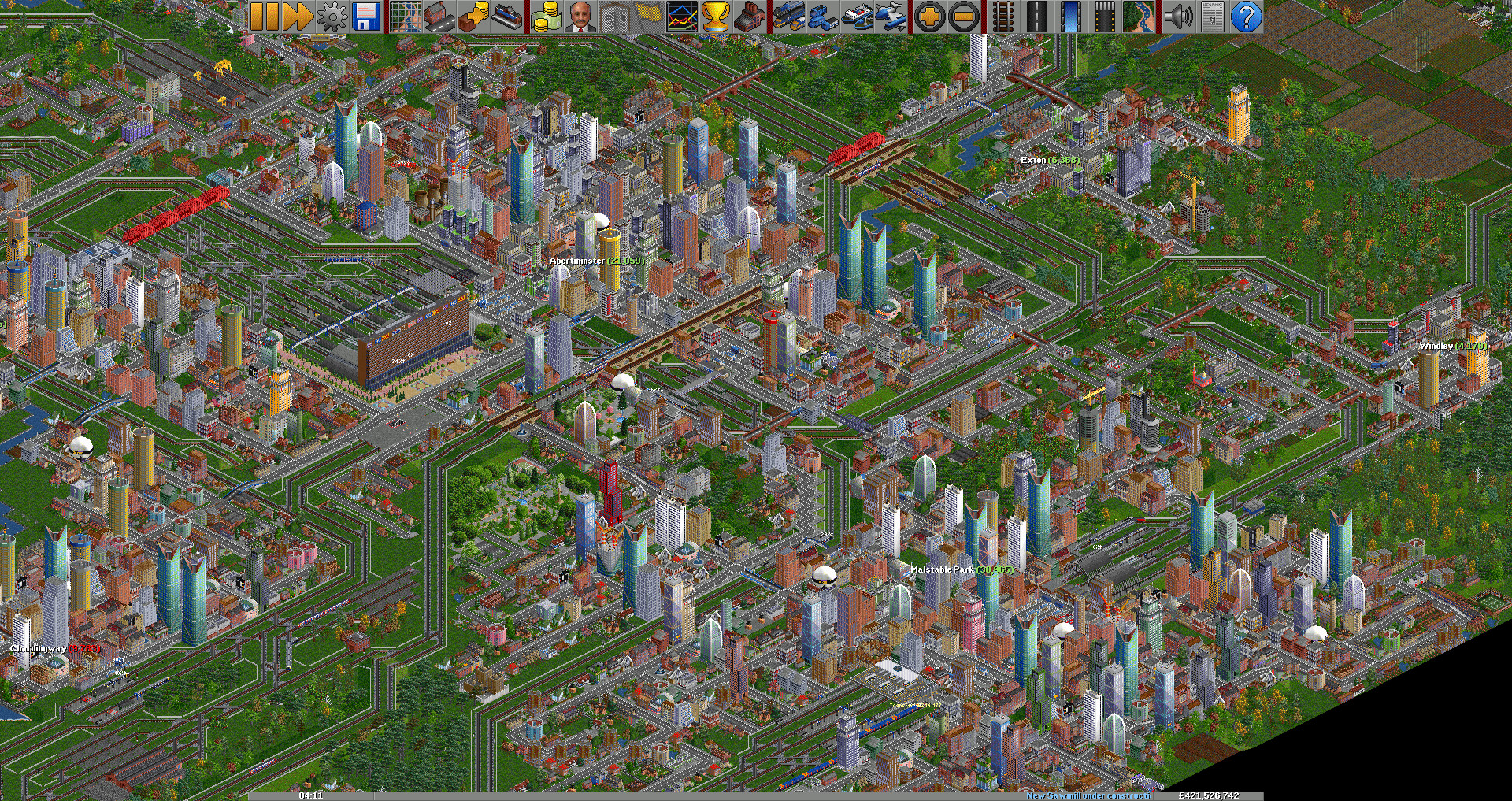 What's new in the second Beta?

Plenty of bug fixes as well of course including some crashes that were solved. Since the first Beta for 1.10.0 added in a new SDL 2 video driver to modernise OpenTTD, they've been steadily fixing and improving issues with that as they come up.

If you enjoyed Transport Tycoon Deluxe in the past, this is an essential project you need to try. There's so many enhancements it's brilliant. From bigger maps to "quality of life" improvements from more modern titles like a lot more drag and drop support, mouse wheel scrolling, and so on. It has an entire set ready to go including graphics and audio but it's also compatible with Transport Tycoon Deluxe data files.

View PC info
OpenTTD is great - I'm actually really pleasantly surprised by the fact that the Android version(s) out there are fully cross-platform compatible, network wise, for multiplayer. Not too long ago I had a quick test game between my desktop (running Gentoo), and my smartphone. One version even has UI adjustments to make it easier for touch screens, but I hooked up a USB mouse + keyboard and it worked fine that way, too.
2 Likes, Who?
no_information_here 28 Dec, 2019

I sunk waaaay too many hours into this back a few years ago. An amazing project.

I don't dare re-install it.

;-)
2 Likes, Who?
While you're here, please consider supporting GamingOnLinux on: