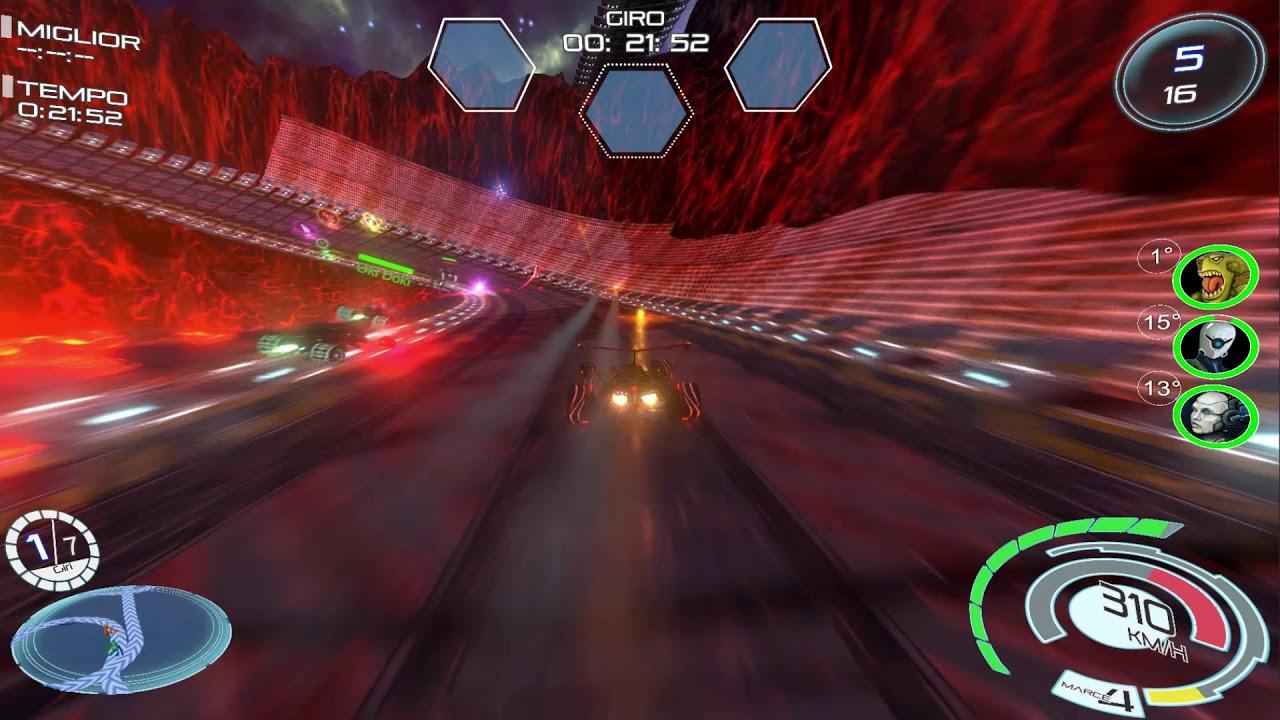 BrazilianGamer 28 Dec, 2019
View PC info
Cool. I really like these kinds of futuristic racing games. Trailblazer is a must too
0 Likes