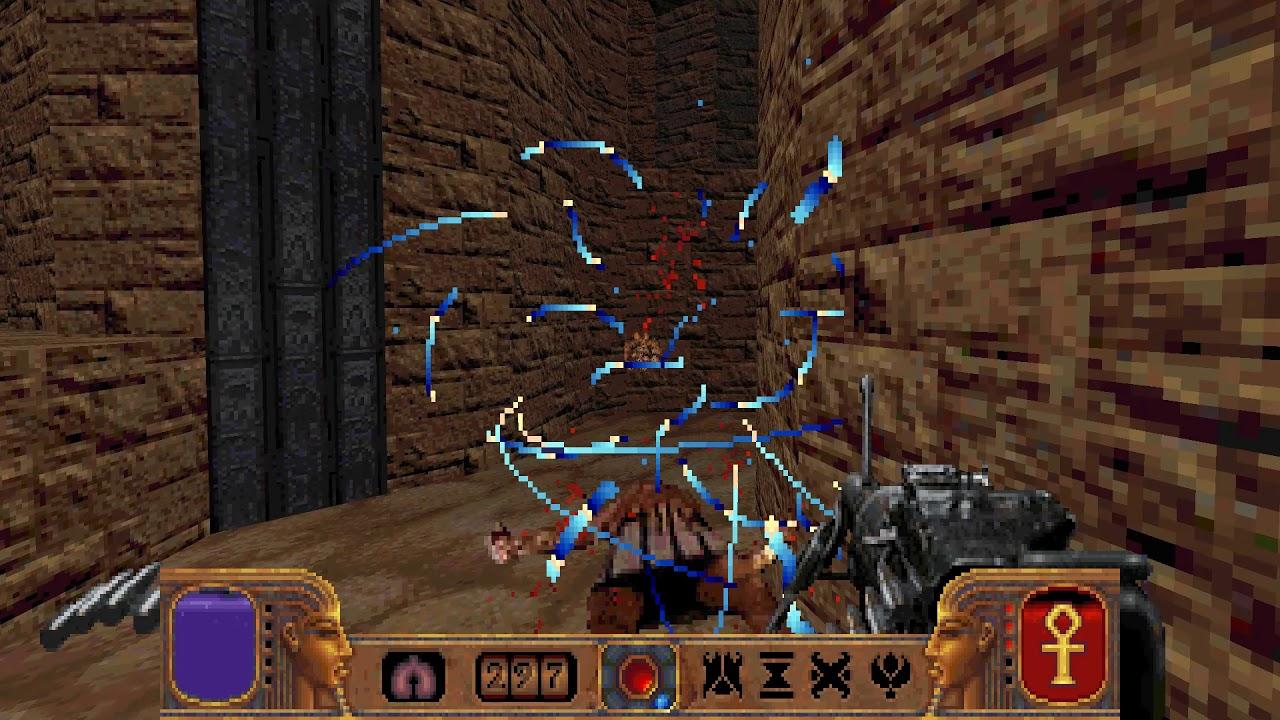 View PC info
Funny. I actually tried to run the old Powerslave EX last year, but failed. :(
Thank you for this new PCExhumed solution. :)
1 Likes, Who?

Maath 3 Jan, 2020
View PC info
I like these older FPS games more than the latest ones for two reasons. One, it seems newer games are more focused on multiplayer, which I would never survive, and the single player campaign, if any, isn't long, optimized, or worth the full price.

Secondly, it seems that in newer games you're mostly targeting enemies who would encompass the area of about two of the pixels of these older games. I don't have that kind of accuracy. This game doesn't even have sights! I can get behind that.
0 Likes
Braqoon 4 Jan, 2020

Quoting: BotonoskiI assume this is based off the original PC version

QuotePerhaps GOG.com can do their usual revival magic to get it on their store to give people an easy place to get the data files.

I have this bookmarked for a long time. How did you compile it? It would be great to be able to test it and compare with PCExhumed. Anyone else have some tips on that?
1 Likes, Who?

View PC info
But Powerslave EX works fine in Wine. All I had to do to run it was installing 32-bit openal.

Last edited by ageres on 4 January 2020 at 8:21 am UTC
0 Likes
1/2»
While you're here, please consider supporting GamingOnLinux on: