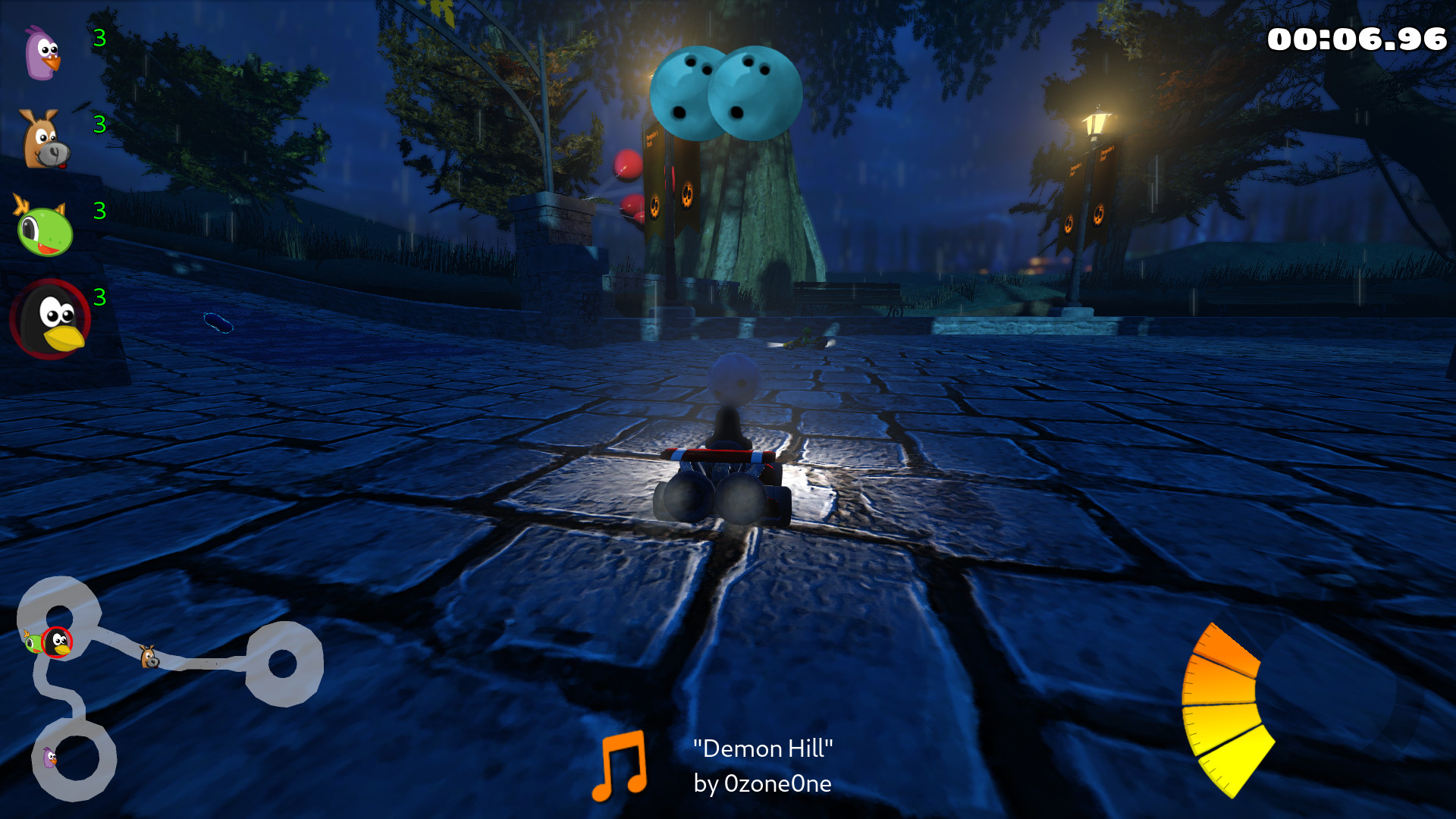 gojul 6 Jan, 2020
View PC info
Sadly SuperTuxKart is far away from any commercial game like Super Mario Kart. One of the reasons is the number of weapons and their diversity, which clearly lags behind.
1 Likes, Who?

edo 6 Jan, 2020
View PC info
I wonder how difficult would it be to create levels for it, does it have an in game editor?

tuxintuxedo 6 Jan, 2020
View PC info
They have some kind of track editor, although documentation is not that detailed. They were Greenlighted on Steam long ago, so after they are done with the license related changes, they only need to push the upload button. I know it's a bit more complicated, but there are no other obstacles in the way.
0 Likes


Last edited by TheSHEEEP on 7 January 2020 at 9:20 am UTC
0 Likes
While you're here, please consider supporting GamingOnLinux on: