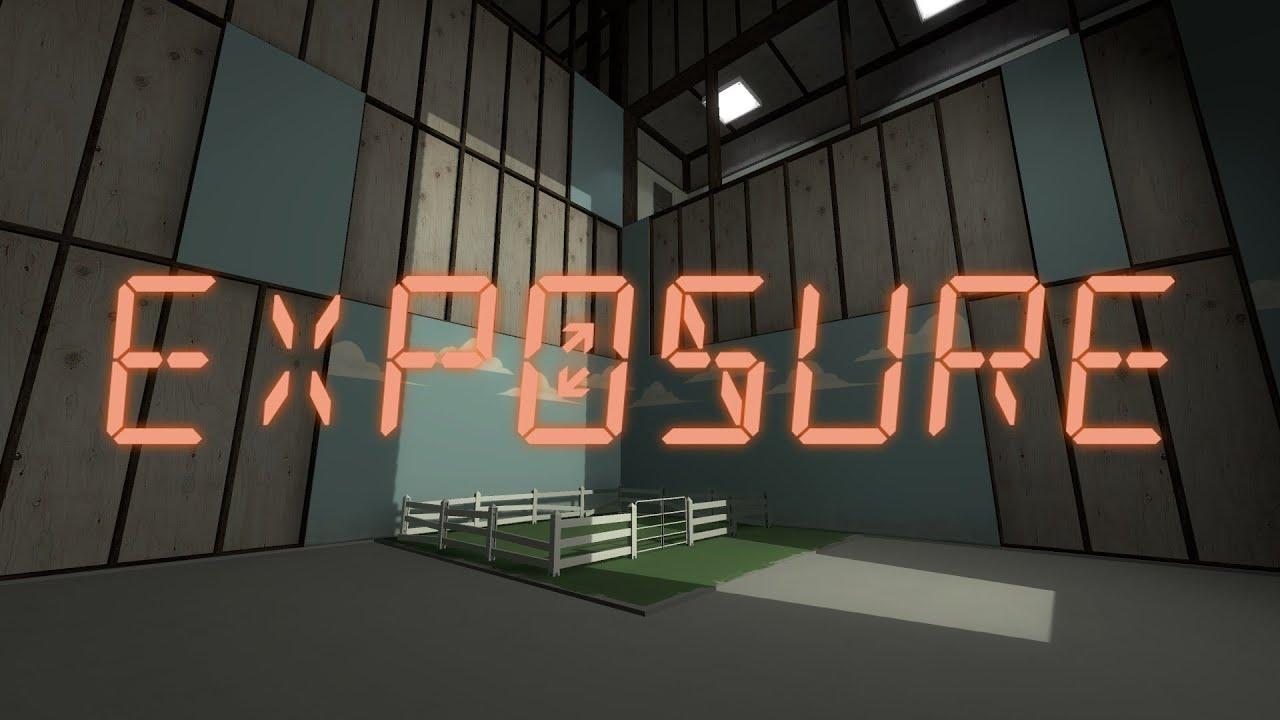 Mountain Man 6 Jan, 2020
View PC info
Looks like an intriguing game. I would love to have played it. I wonder why Valve pulled the plug? Instead we're getting some VR BS.
0 Likes