The final Act of Kentucky Route Zero will release January 28

Later this month, Kentucky Route Zero will finally be a finished story, seven years after the release of the first part.

In an announcement today, the developer Cardboard Computer noted that the big update will also include all the free "interludes" they released between episodes, plus localization for French, Italian, German, Spanish (Lat. Am. & European), Russian, Korean & Japanese and other fixes and improvements. 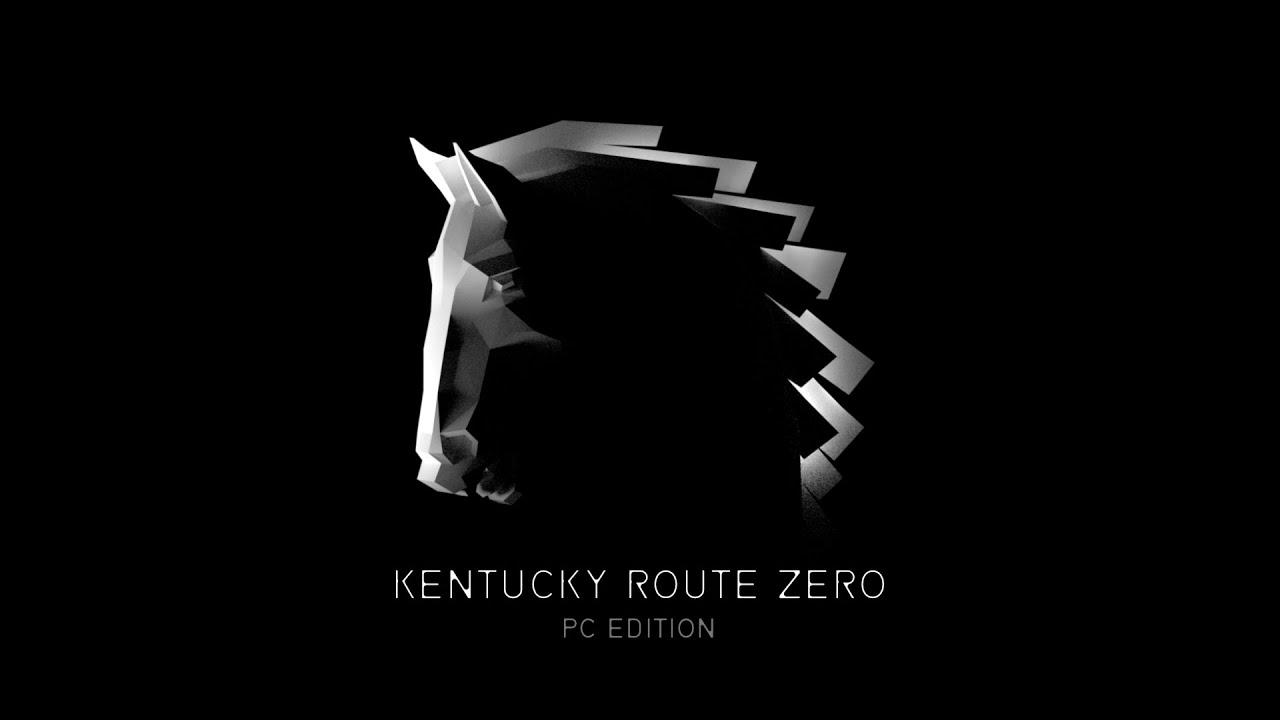 Kentucky Route Zero is a magical realist adventure game about a secret highway in the caves beneath Kentucky, and the mysterious folks who travel it. Funded on Kickstarter (more projects here) way back in 2011, it was then released 2013 with the first Act.

You can pick up Kentucky Route Zero with all previous Acts from Humble Store, GOG, itch.io and Steam. The final Act and update is free.

Hat tip to buckysrevenge in Discord.

Eike 7 Jan, 2020
View PC info
My apologies for declaring this dead!
Looking forward to buying and playing!
2 Likes, Who?
morbius 7 Jan, 2020
I have long given up that we'll ever see the Act 5. This is a pleasant surprise.
3 Likes, Who?

QuoteLater this month, Kentucky Route Zero will finally be a finished story, seven years after the release of the first part.

View PC info
Honestly, I'll believe it when I see it. Cardboard Computer burned all their goodwill years ago, as far as I'm concerned.

I expect any game they make in the future, particularly if it's episodic like this one, will be a hard sell indeed.
3 Likes, Who?

View PC info
It's funny.
I think this was a game I got hyper for ages ago. But i told myself i would wait for it to be fully released before i buy.
So guess it's time to see what the reviews say and buy the whole thing.
1 Likes, Who?

qptain Nemo 8 Jan, 2020
View PC info
KRZ is one of my favorite and one of the best story-driven games and has been consistently absolutely worth the waiting. I'm very very excited.
2 Likes, Who?

View PC info
Fantastic! Now won't be need to refrain myself next time I hunt for a game :D
0 Likes
While you're here, please consider supporting GamingOnLinux on: