Visionaire Studio, quite a popular game engine for creating adventure games is bringing the editor to Linux with the next planned release. While the game engine already has a Linux export option, being able to develop with it on Linux is currently missing.

Used in the development of 2D and 2.5D point & click adventure games, if you've played any in the last few years it's likely some were made with it. Daedalic Entertainment use it for the Deponia series and Anna's Quest (plus more), Paradigm from Jacob Janerka, STASIS from The Brotherhood and the list goes on. Part of the reason it's popular, is like Construct and GDevelop developers can create games using an event-driven system rather than writing out line after line of code (but you can do that too). 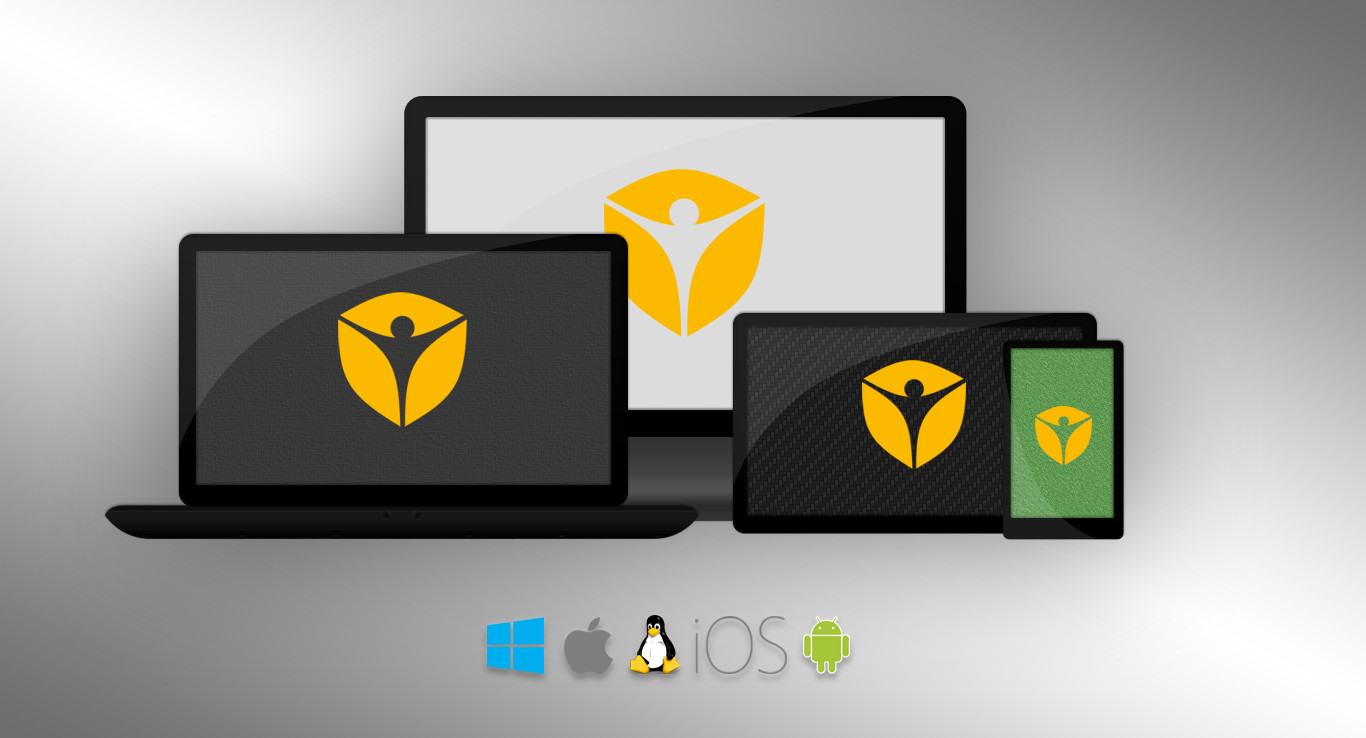 On their official forum, Visionaire Studio developer Simon S mentioned in this post, that the Linux editor is planned for the next build (5.1). Fantastic news, as the more game engines that support development on Linux the better.

See more about Visionaire Studio on the official site.

Hat tip to DasCapschen in Discord.

Eike 8 Jan, 2020
View PC info
I'm not sure how many people will use the editor, but as an adventure player I'm sure happy seeing such Linux dedication from them.
2 Likes, Who?

Quoting: EikeI'm not sure how many people will use the editor, but as an adventure player I'm sure happy seeing such Linux dedication from them.

Although I couldn't find anything definite in a quick search, their runtime must have supported Linux for quite a while now. That the editor supports it too is just the icing on the cake :-).

Now, if only someone would make some more good P&C Adventures in the Daedalic style ...
1 Likes, Who?

View PC info
Their license is really weird though. First they iterate, that an exported game can't be opened in the editor - which is obvious, why would I try to open a compiled version in the editor, when I have the source project? Or do they mean, once I export, the source gets sort of "locked"? Which would be.. interesting to say the least.

That aside: It does get me interested in trying to make an P&C though, and I fancy every engine that supports Lua scripting anyway.

But maybe I have just trouble with my reading comprehension, so if someone has further infos or can clarify, please comment.
0 Likes

Quoting: riidomThen they have different prices shown in the wiki ( https://wiki.visionaire-tracker.net/wiki/Visionaire_Studio_Licenses ) and the shop ( https://www.visionaire-studio.net/shop/ ) with kinda huge differences (Indie Multi €79 vs €99, mobile license €125 vs €490, pro €500 vs €1490).

Looks like Wiki is outdated - some of the links there are as well. You might drop them a mail so they can fix it.
0 Likes

View PC info
Yup, did that, and got an answer today. Exporting works like expected, no concerns, and the prices in the wiki are indeed outdated, the (lower) ones from the shop are correct.
1 Likes, Who?

View PC info
Hmmm
A bit pricey.
49 Euro is almost a new game.
Has anyone used it before ?
Is it really worth the asking price ?
0 Likes

Quoting: razing32Hmmm
A bit pricey.
49 Euro is almost a new game.
Has anyone used it before ?
Is it really worth the asking price ?

It's a development tool! Good tools tend(ed) to cost hundreds if not thousands of bucks! (I know that's not the case anymore for game engines and such, but man, how cheap can you go?!?)
0 Likes

View PC info
I asked the devs a while ago about a Linux version of their editor. Their answer was that they might do it at some point. And now they are really doing it, nice!

It's likely that they will also upload a demo version of the editor for Linux. For those who are unsure whether the engine is worth the price.
2 Likes, Who?
While you're here, please consider supporting GamingOnLinux on: