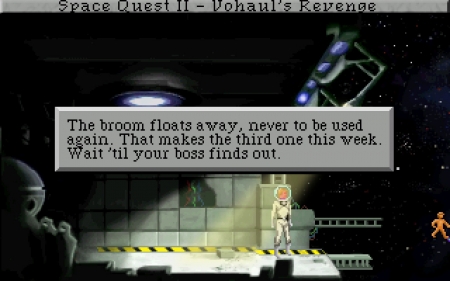 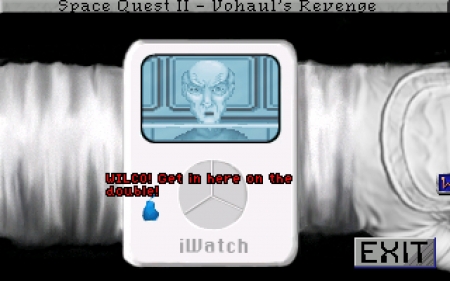 View PC info
I remember playing Space Quest IV back in the day, and the encounter with the Monochrome Boys: "what's the matter, monochrome not good enough for ya?" :-)
1 Likes, Who?
While you're here, please consider supporting GamingOnLinux on: