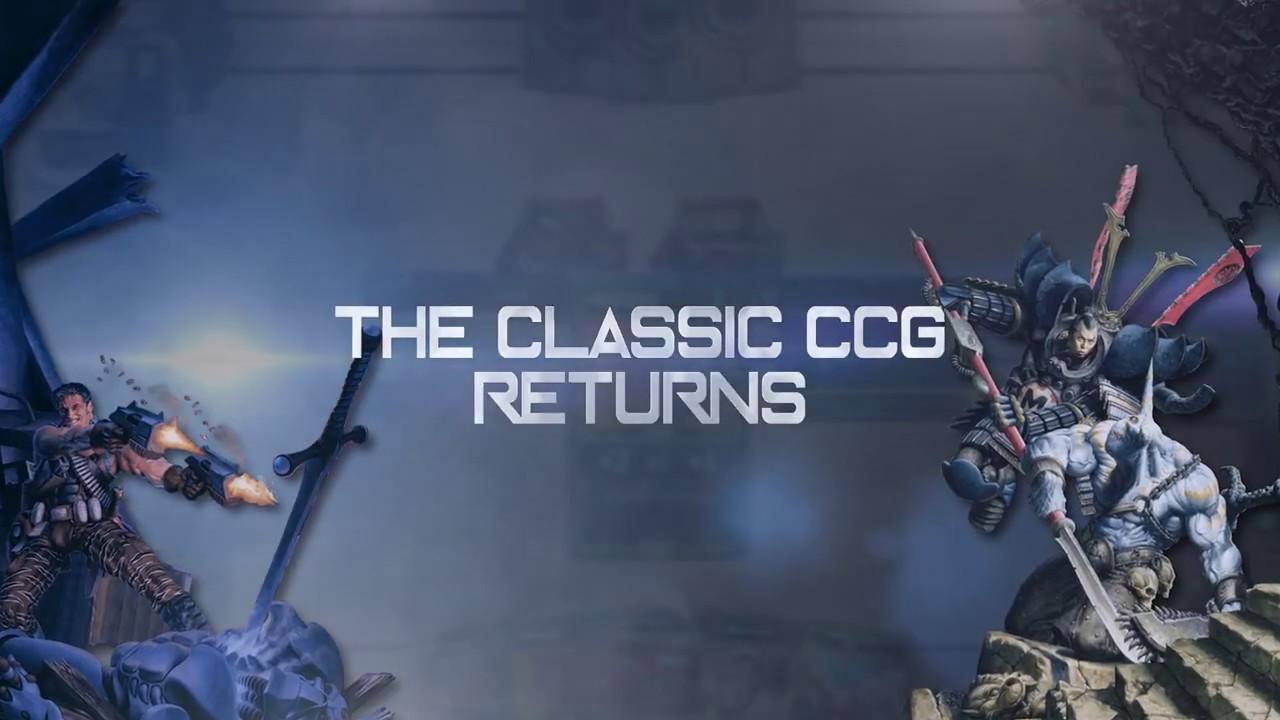 View PC info
Damn! I still have some of those cards somewhere. And I've still got a Mutant Chronicles RPG book I've had since late '90s. The art is really good stuff.
1 Likes, Who?
While you're here, please consider supporting GamingOnLinux on: