LUNA The Shadow Dust, developed by Lantern Studio with Application Systems Heidelberg giving them a publishing hand with the Western release have now announced the launch date.

This is after the time consuming process they spoke about before, where they had to get a permit to release the game as they're an all-Chinese studio. They said at the time it would release in February and now today it's been confirmed as February 13. Even better, is that the Linux version is releasing with same-day support.

"Luna: The Shadow Dust is a picture book in motion. It is the dream-like quest of a young boy who must restore light and balance to an enchanted world."

Also live now is a brand new trailer, take a peep below: 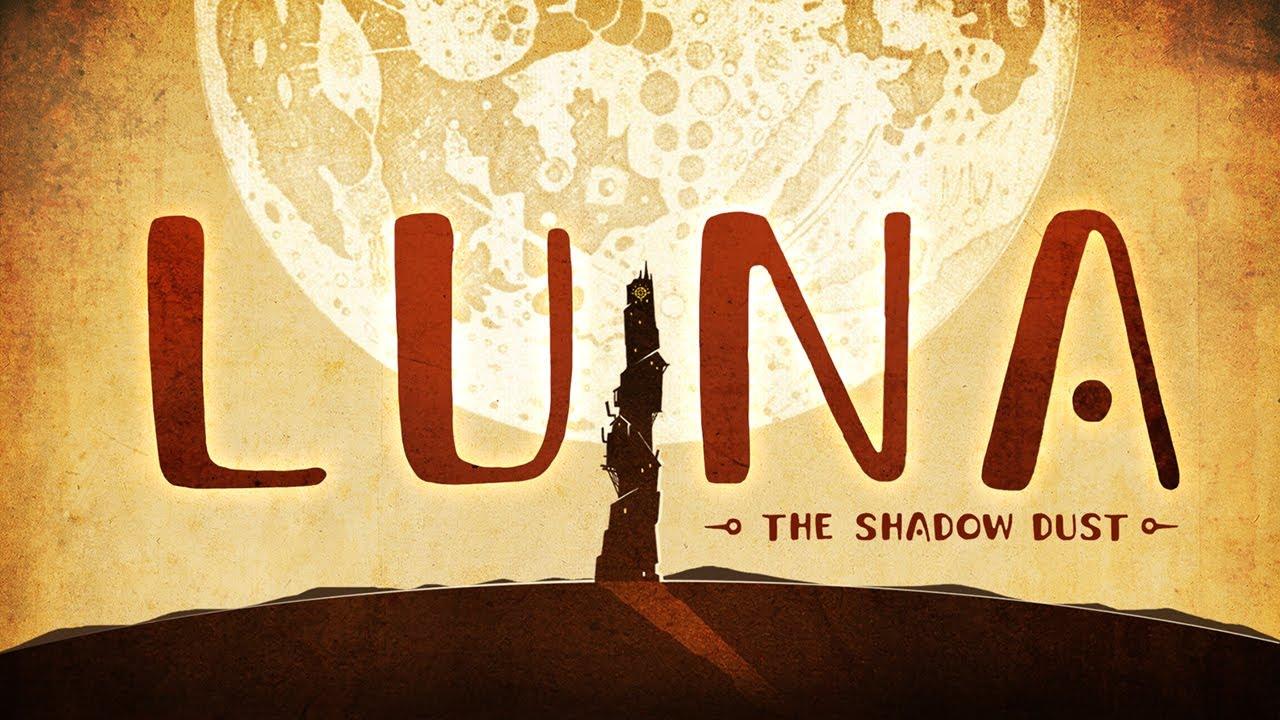 Like hundreds of other games, LUNA was crowdfunded on Kickstarter. Hopefully this will be another success story, certainly looks great. You can see more crowdfunded games on our dedicated page.

View PC info
The animation is so good, I can’t wait to see some actual gameplay and writing, though.
3 Likes, Who?
While you're here, please consider supporting GamingOnLinux on: