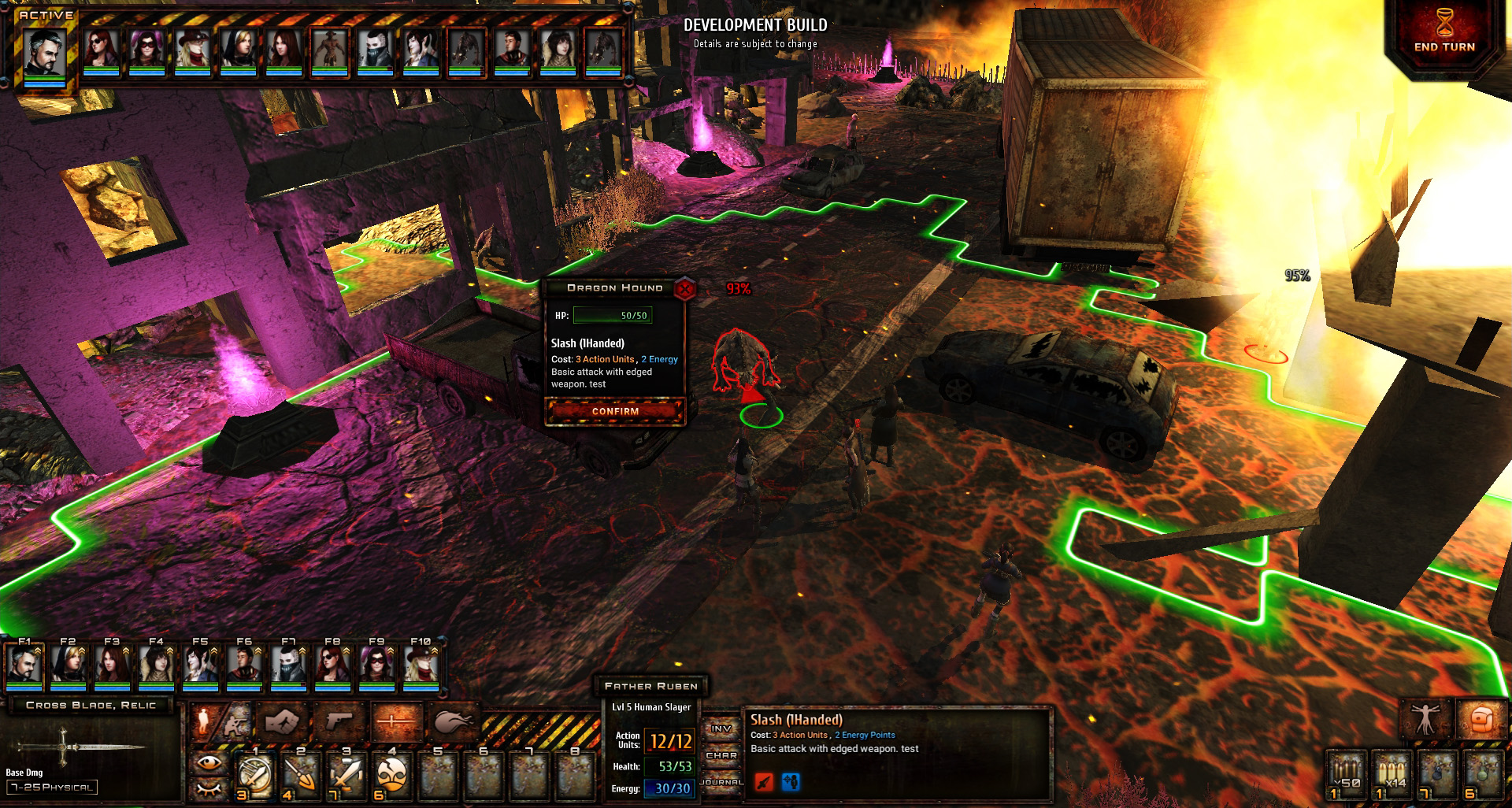 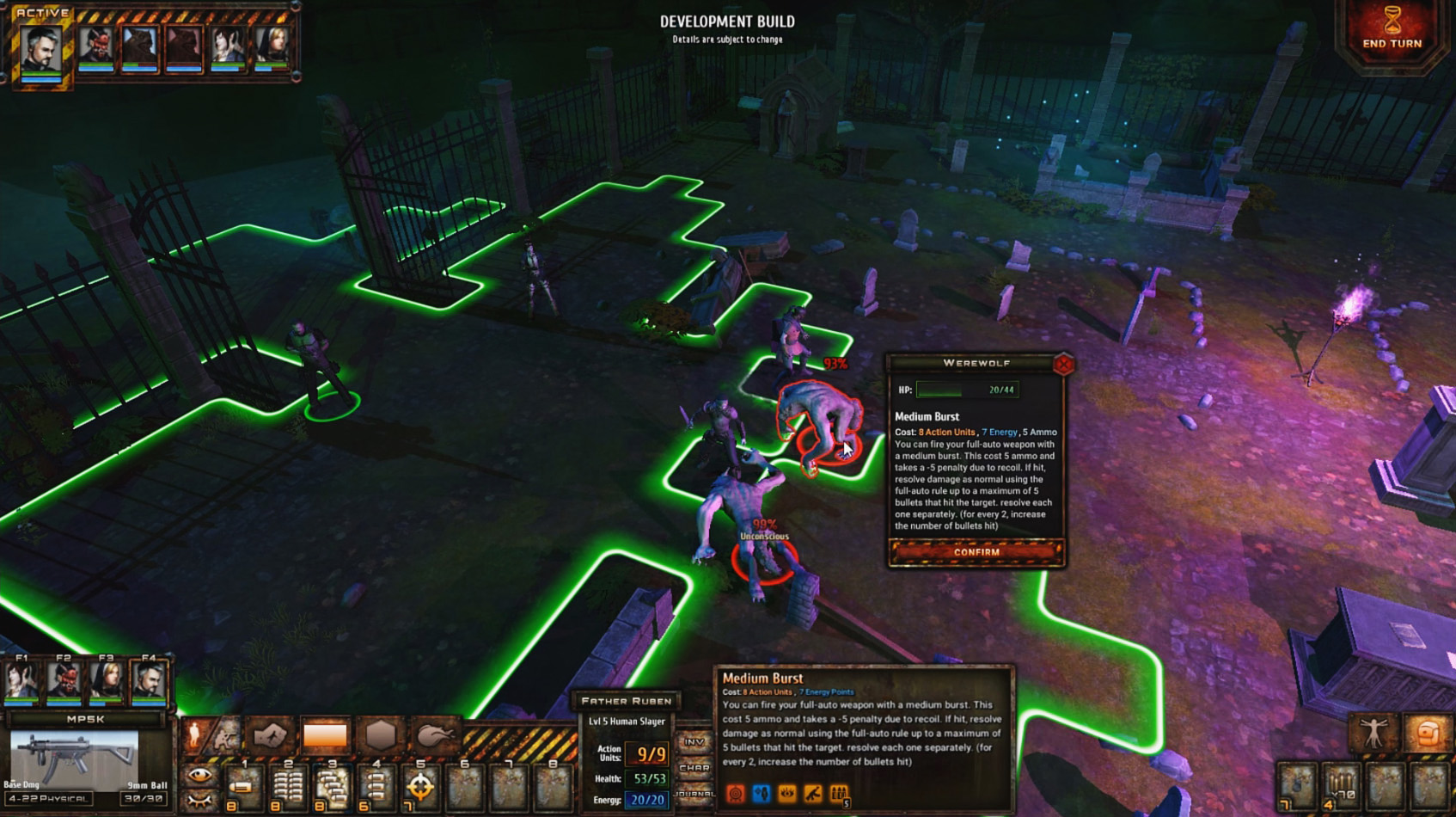 Phlebiac 10 Jan, 2020
View PC info
We've all heard that before; been more than a year now on this one:
https://store.steampowered.com/app/783170/INSOMNIA_The_Ark/

Still, I wish them the best - I found the concept interesting enough to back it way back when, after all, and they did have a Linux demo at some point.
0 Likes
While you're here, please consider supporting GamingOnLinux on: