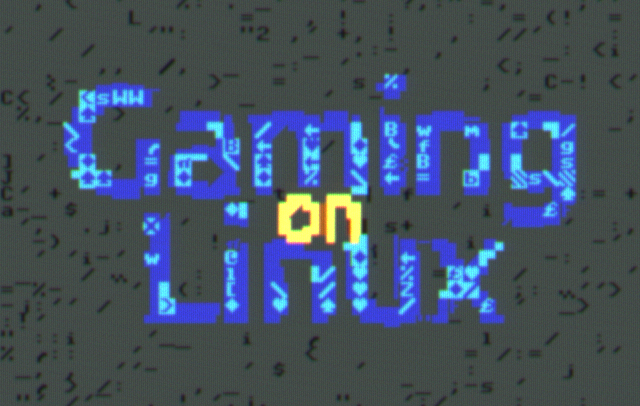 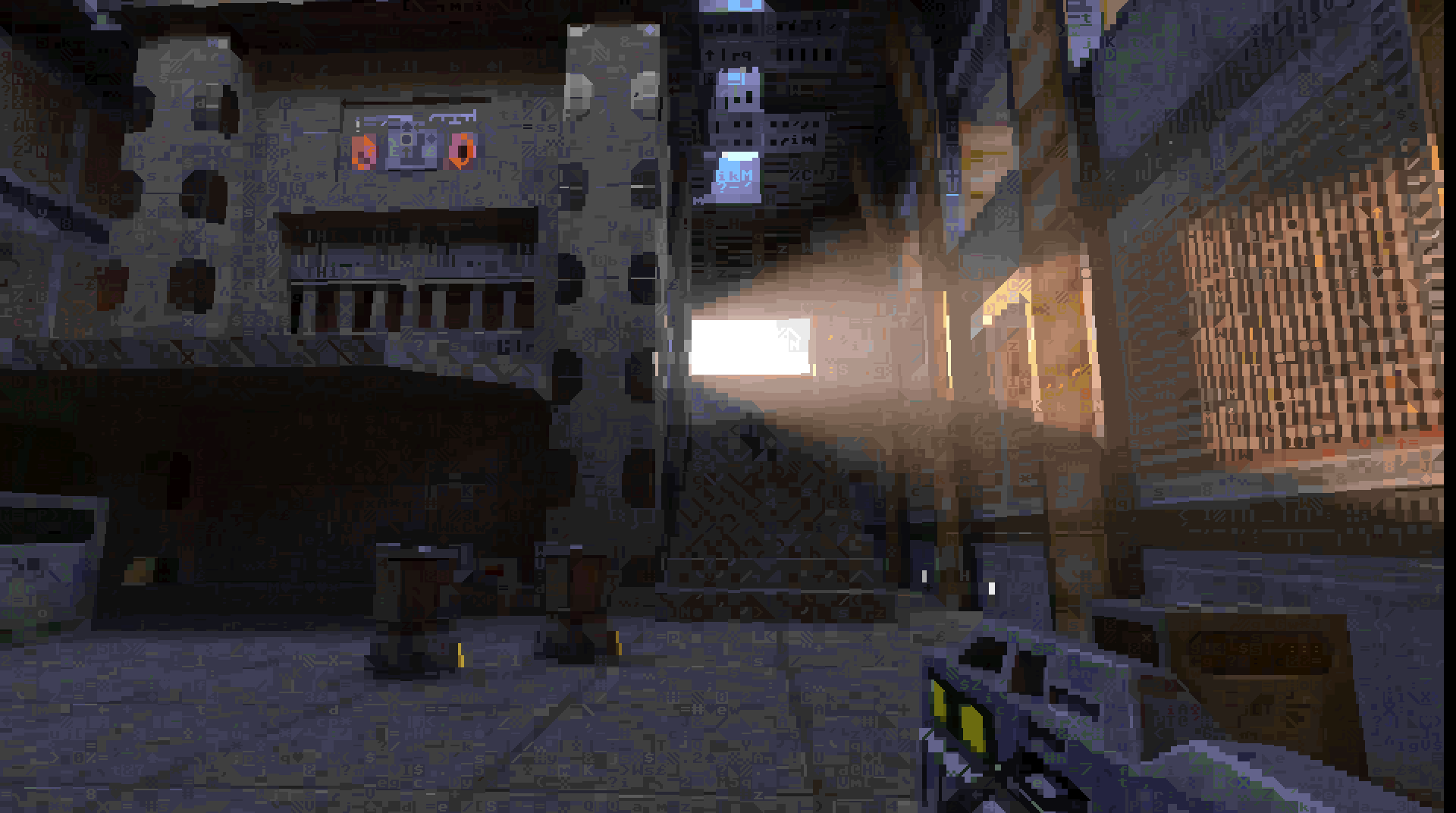 (It is pretty cool though. :) And in fact, it's quite nice to see something like this for PETSCII, which was very common back in the day, rather than just plain old standard ASCII.)
3 Likes, Who?

There are a couple of offline programs as well; though I can't seem to track them down right now.
1 Likes, Who?
While you're here, please consider supporting GamingOnLinux on: