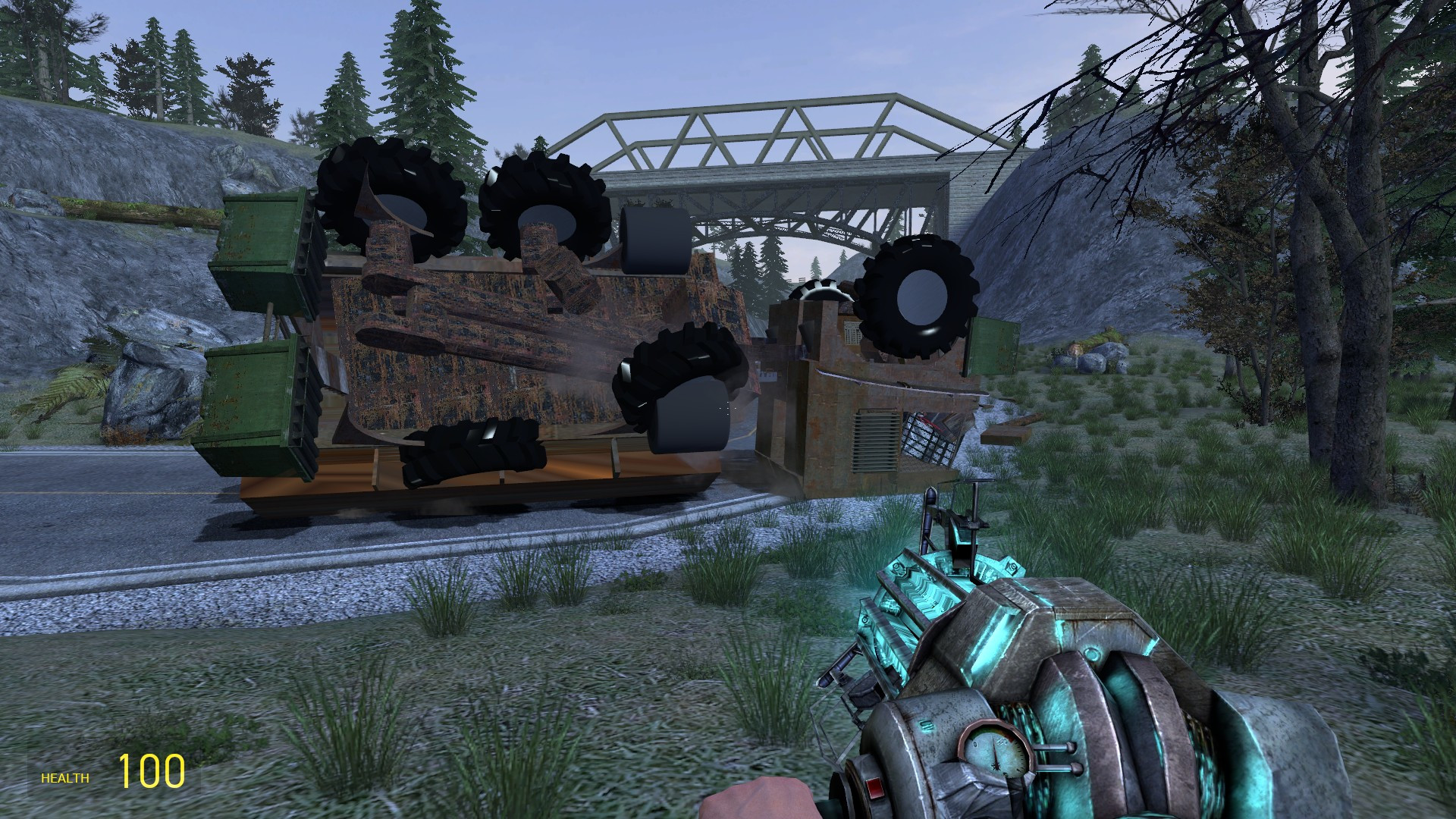 View PC info
Every couple of months I binge on Prop Hunt, looks like I'm due for another one!
3 Likes, Who?
While you're here, please consider supporting GamingOnLinux on: