Atmospheric, story-driven Korean survival horror-adventure from Devespresso Games and Headup 'The Coma 2: Vicious Sisters' is just about ready, with a full release announced for January 28. 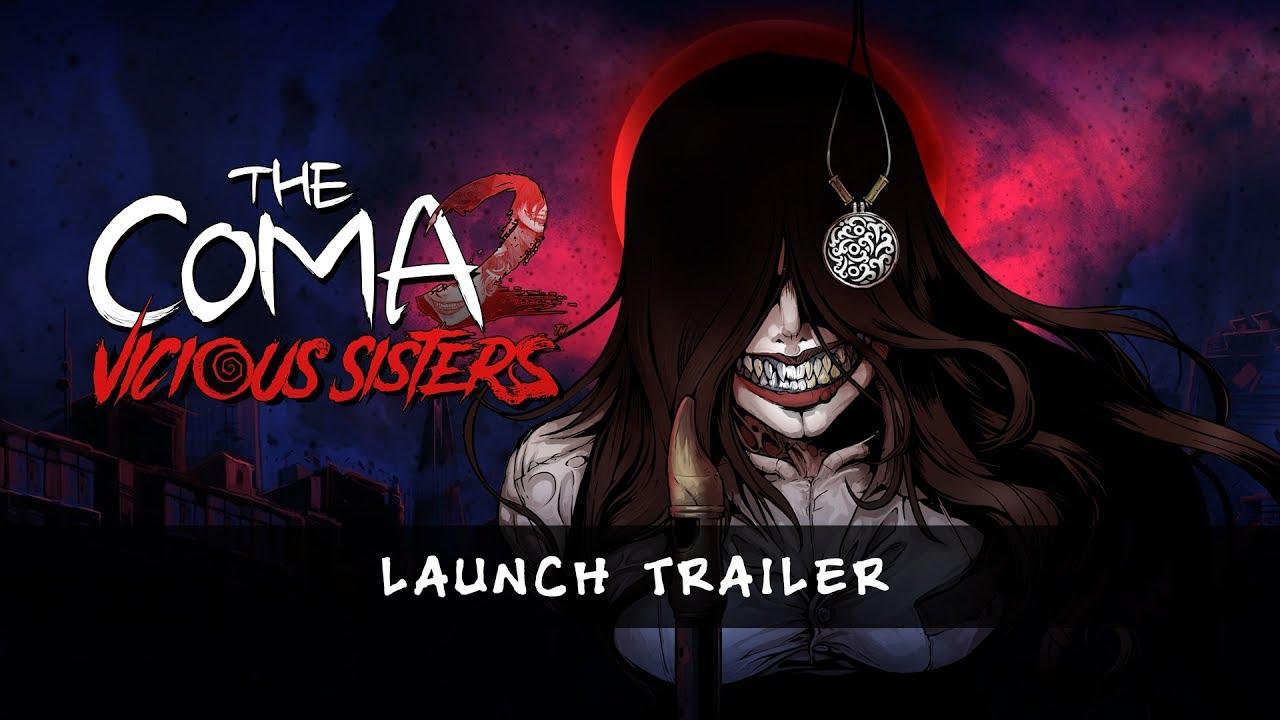 Devespresso has been pushing out big updates regularly, with the final major update arriving at release. Save games will be reset at release, as the full update adds in "new surprises and plots that were not available during Early Access".

The Early Access release already works well and is a lot of fun, so I'm looking forward to the full release. If you do pick it up before January 28, you will get a free Survival Guide/Artbook and a copy of the eerie Original Soundtrack at release. They've not said yet how much the full game and the game with the extras bundle will be at release. You can find it on Steam.

Would you be interested in seeing us livestream it? Do let us know and follow us on Twitch.

I can't stand that kind of animation (and painting), is so impersonal.
0 Likes
While you're here, please consider supporting GamingOnLinux on: