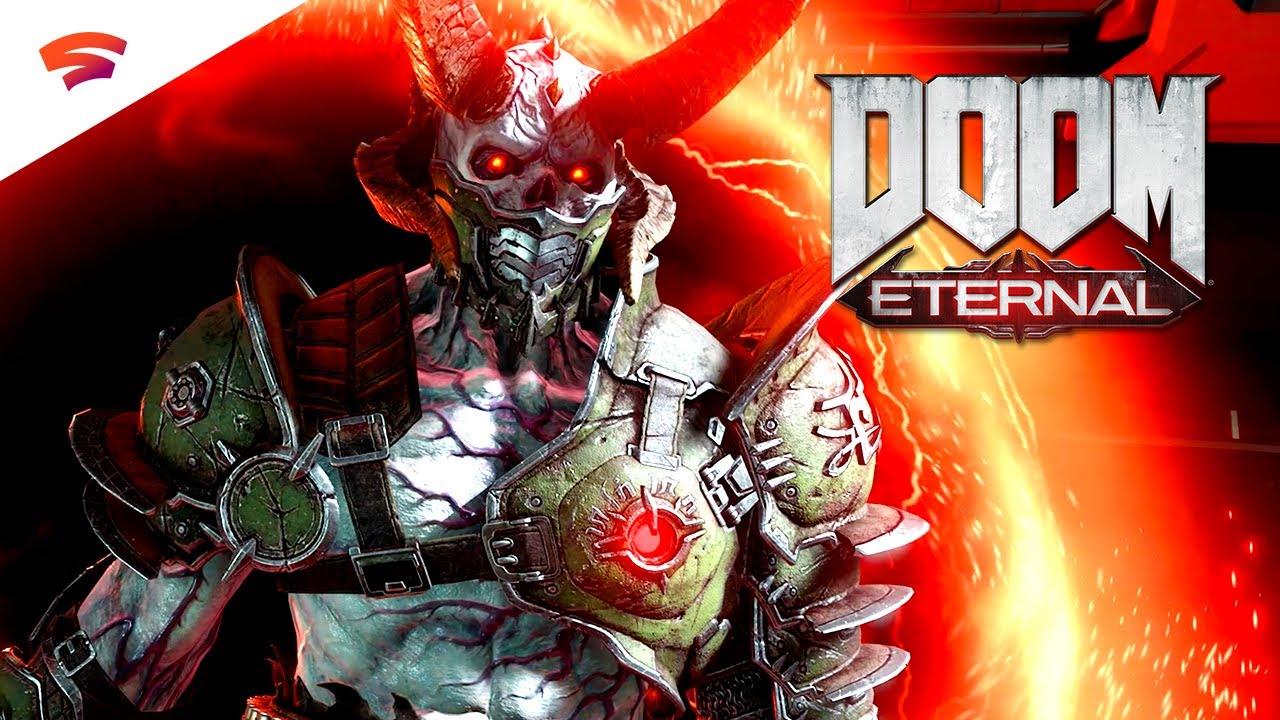 Quoting: HJ>also why are you covering stadia all that much?

dvd 15 Jan, 2020
View PC info
I don't think these 'Stadia news' are overdone at all, even though i do not like the idea at all.

'Regular games' already make a criminal out of anyone trying to use a product, but always online and 'streaming' are just new ways of enforcement on the nonsensical legal agreements companies are forcing on users, especially with all the always on DRM the PSP and the likes are there to provide in conjuction with the new 'drivers' in the linux kernel that let it happen and undermine the spirit of free software.
2 Likes, Who?
egee 15 Jan, 2020

Why do people care so much about stupid labels anyway?
7 Likes, Who?
1/4»
While you're here, please consider supporting GamingOnLinux on: