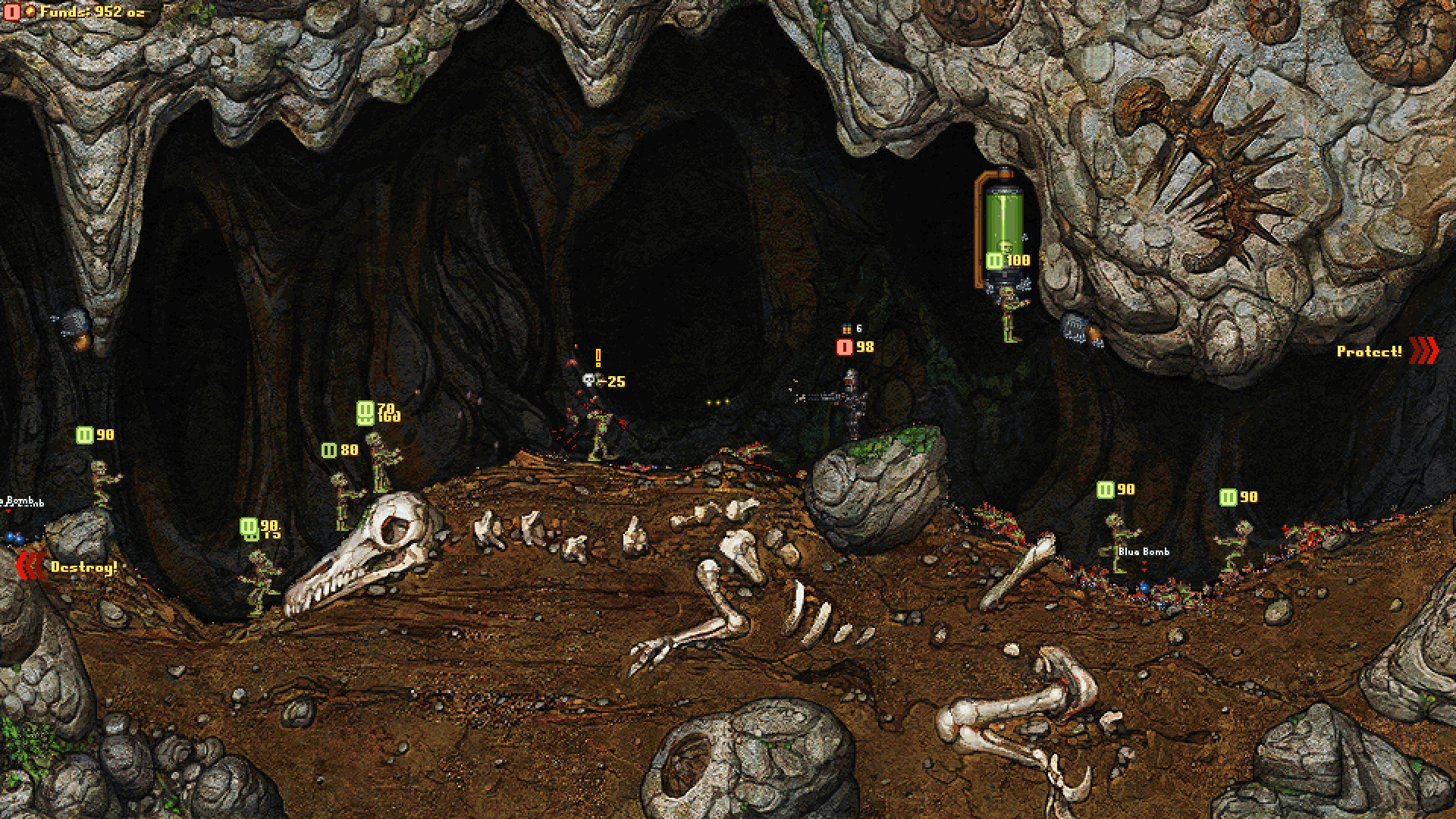 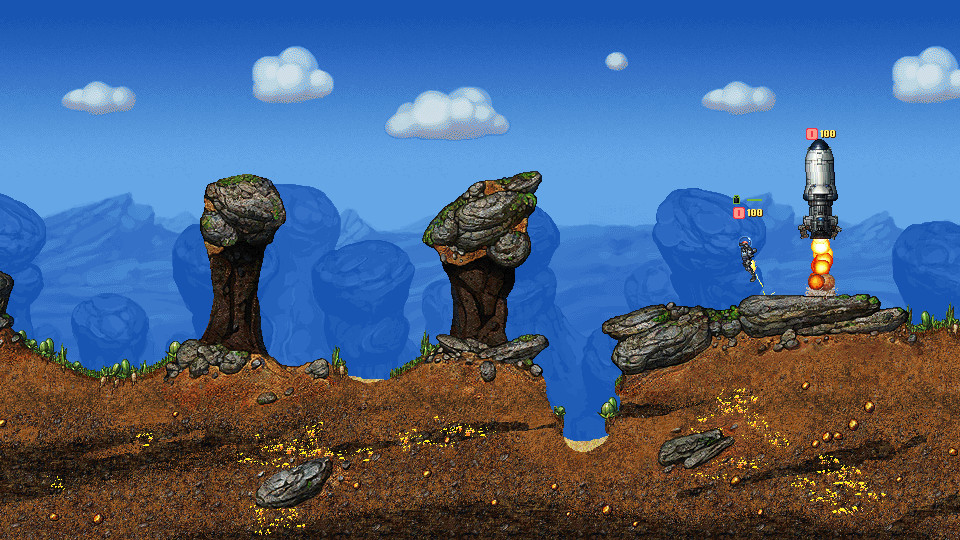 I loved it back years ago, it's still very unique nowadays.
2 Likes, Who?
While you're here, please consider supporting GamingOnLinux on: