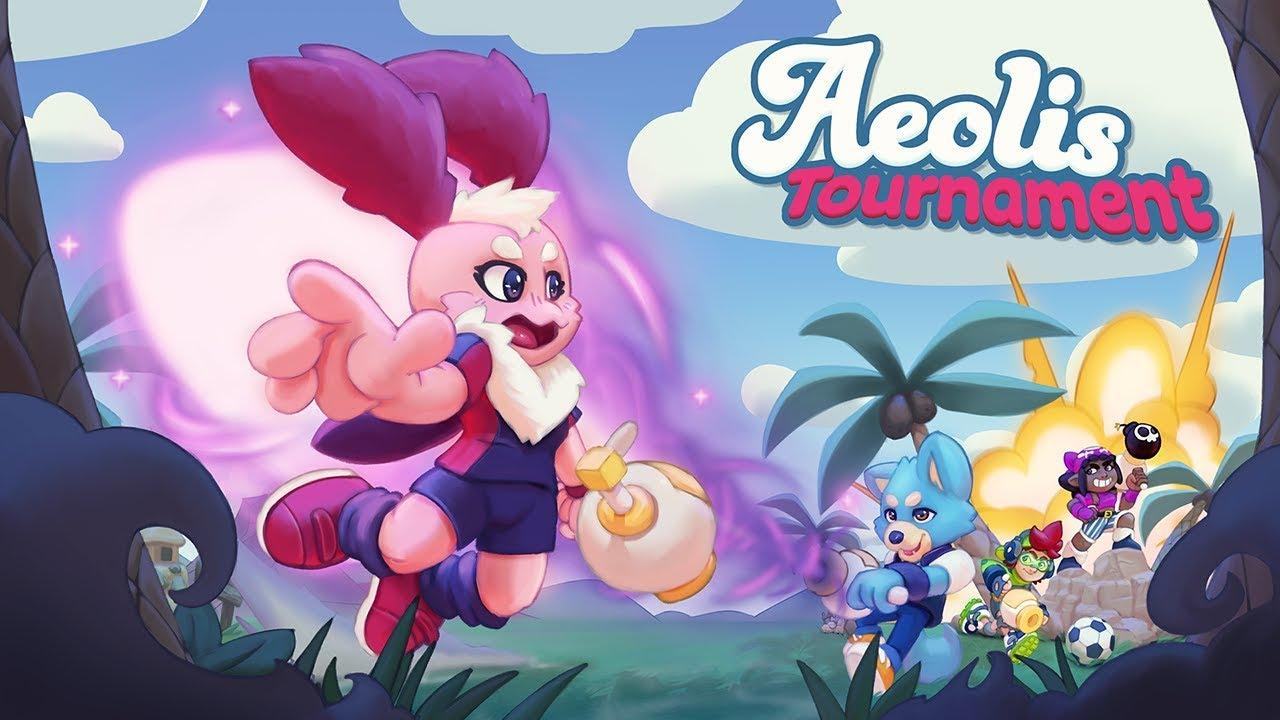 View PC info
Consider it mine if we get a Linux release. Looks fun!
0 Likes
While you're here, please consider supporting GamingOnLinux on: