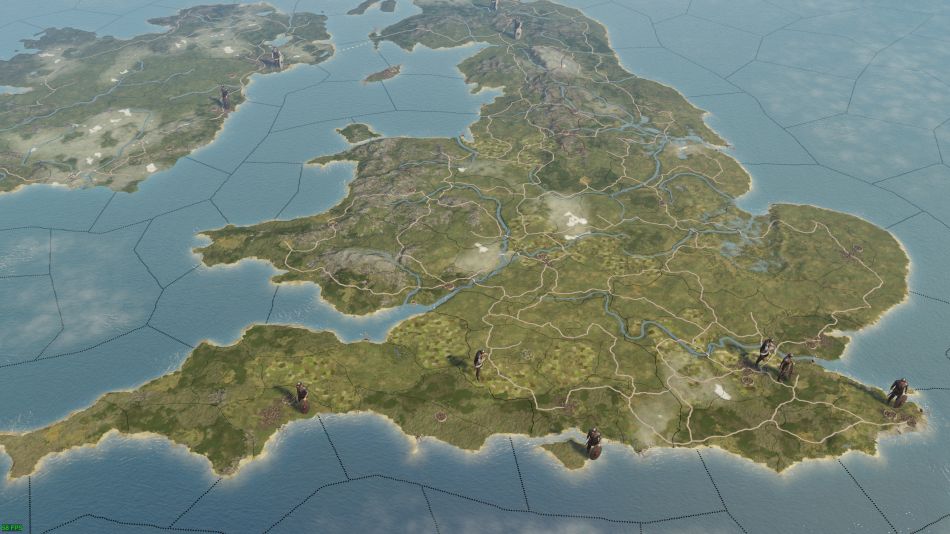 Phlebiac 16 Jan, 2020
View PC info
Recent reviews are far more positive than the overall reviews, so they must be heading in the right direction.
0 Likes

View PC info
I actually like the game very much. It has huge potential, it just needs more content.
0 Likes
While you're here, please consider supporting GamingOnLinux on: