Arriving with Linux support on May 5, from the developer of Pipe Push Paradise and Hiding Spot is the open-world puzzle game Bonfire Peaks.

Not much info on it yet, with it only just being announced. From what the developer said it's a "difficult open world puzzle game about climbing mysterious ruins and setting fire to your belongings" that's being made in Unity. They do at least have a trailer up you can see below: 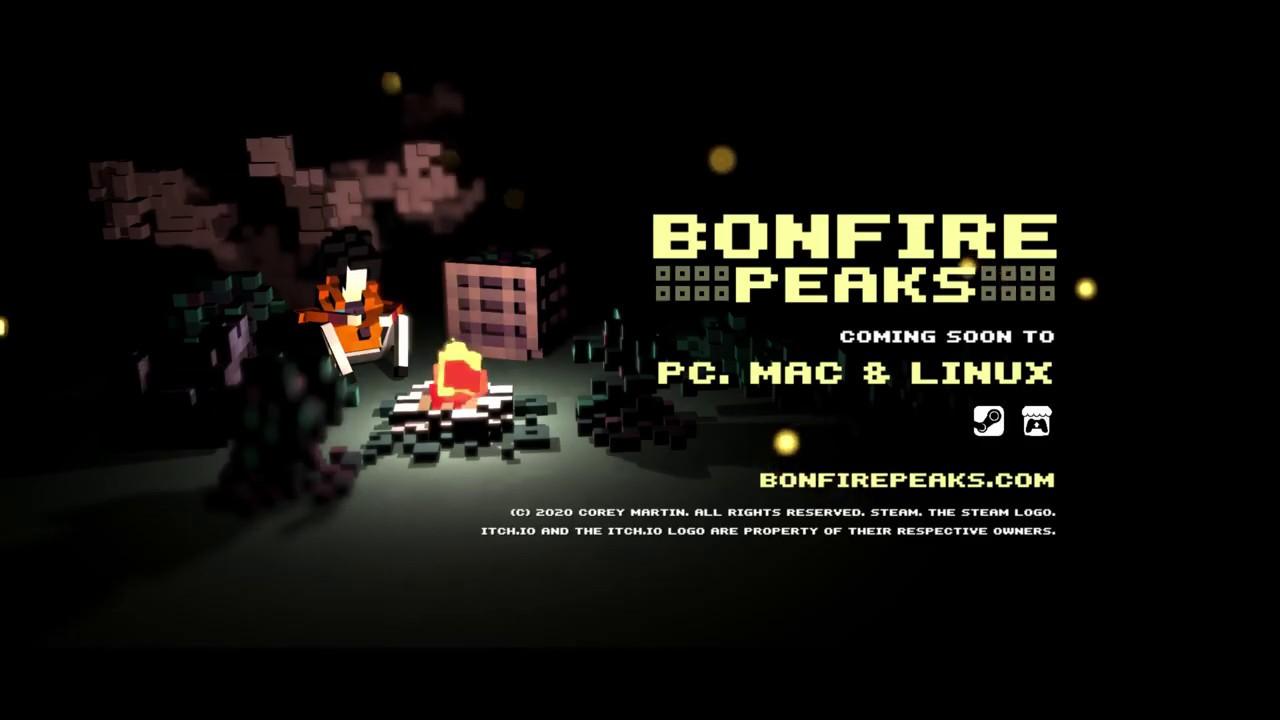 Quite an atmospheric trailer that, short on the details but it definitely tickles my brain as it wants to know more. A difficult puzzle game about attachment, with an open-world where you're climbing around wonderfully detailed voxel art that honestly looks fantastic (and reminds me of Smith and Winston) is something I can see myself playing.

The release will be on both itch and Steam on May 5 for Linux, macOS and Windows.

Update 17/01: Store pages are now up on itch and Steam so you can wishlist and follow it along.