Boxelware have announced that Avorion, their procedural co-op space sandbox where you build your own spaceship will leave Early Access soon.

After being in development for years, first appearing on Steam in early 2017 it's been seriously fun to watch it grow into such a massive game. Incredibly fun too.

Something they teased in a new video shown below, is that AI faction ships look to be getting a big facelift. Their goal, is so that all ships in a faction have similar visual properties making it easy to recognise them which includes the colour and overall structural design. They say the new generator will create much "prettier" ships and it will also be moddable, take a look: 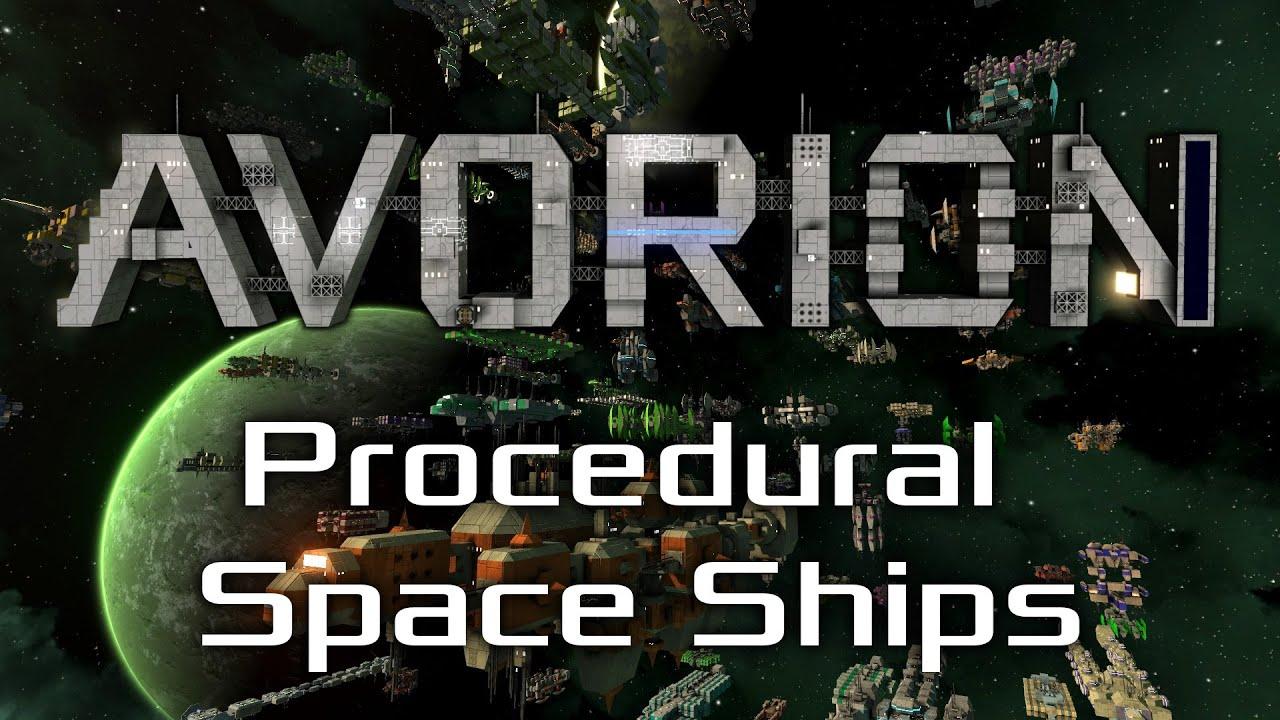 As for the full release, they're leaving Early Access in "Q1 2020". As a sandbox game they said it's "hard to pick an arbitrary point where we you can declare a sandbox game as 'finished'" but the vision they originally had is pretty much there now. Boxelware certainly aren't finished with it, you know the drill, they're going to continue doing free updates and some DLC for "at least 2 years after release" and longer if it does well.

While Avorion may not have a huge player-base, it does regularly pull in hundreds of unique players daily and it's absolutely one of the best spaceship construction and exploration games around.

We do often include affiliate links to earn us some pennies. We are currently affiliated with GOG and Humble Store. See more here.
About the author - Liam Dawe
I am the owner of GamingOnLinux. After discovering Linux back in the days of Mandrake in 2003, I constantly came back to check on the progress of Linux until Ubuntu appeared on the scene and it helped me to really love it. You can reach me easily by emailing GamingOnLinux directly.
See more from me
Some you may have missed, popular articles from the last month:
The comments on this article are closed.
4 comments
TheRiddick 18 Jan, 2020

View PC info
Endless possibilities for putting blocks together like lego. :)
0 Likes
cKylec 18 Jan, 2020
It's an awesome game, reminds me very much of the X series. I've been playing this for a few days with a friend and we're having a blast! Now that diplomacy and economy are implemented into the game it's become much better. Looking forward to the next updates too

View PC info
Oooo ... I've owned Avorion for awhile now, but I've been waiting for this to leave EAccess before playing it, for it to be more or less gelled into its final form. I'm pretty excited, I have to say. :)
0 Likes
While you're here, please consider supporting GamingOnLinux on: