What is OpenRA? It's an open source game engine that recreates and modernizes the classic Command & Conquer real time strategy games including Command & Conquer, Red Alert, Dune 2000 and with Tiberian Sun in progress. It's awesome! 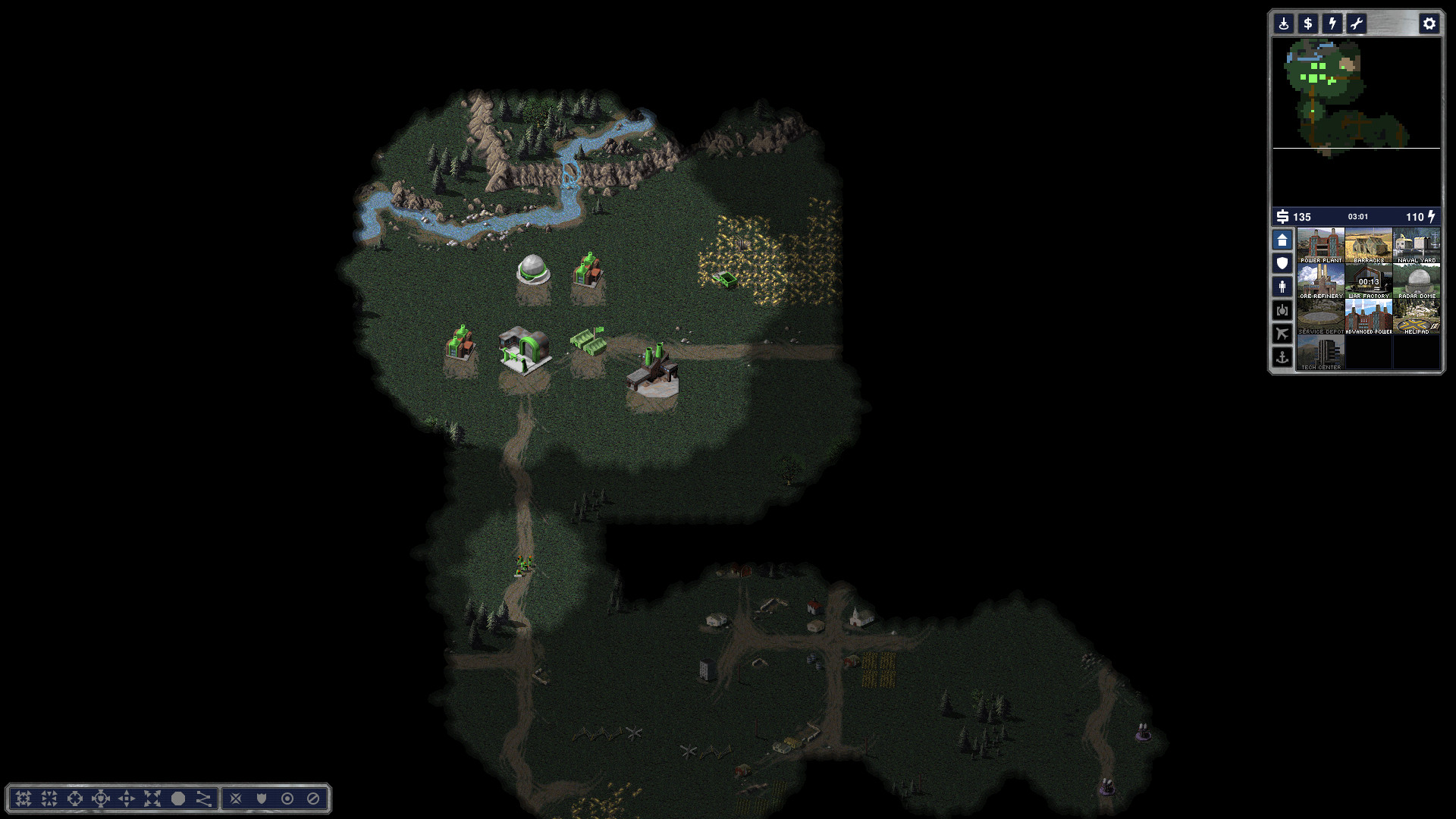 Following on from a major release last year, the team working on OpenRA have a new test release up that requires testing. There's not a lot of changes in this test build, as it's mainly cleaning up some major issues that made it into the current stable build. Due to the issues, they're asking anyone who usually plays multiplayer to play a few games and report on it.

For modders building new games with the OpenRA engine, there's also a new modding SDK release you can find here.

View PC info
It looks like I missed their November 2019 update. Cool new UI! :D I'm rather terrible at (multiplayer) RA, so I'll skip testing their latest update but I grabbed their previous update and went for a few missions. :D Aaah... the feels...

Not having to run the original game under DOSBox or a virtual machine, with the old and clunky interface on low resolutions is great.

But I wonder why their website doesn't have any info on how to donate them money. I went to their forum and found a topic about it. Bountysource is fine to support the development of certain features, but people might as well want to donate for hosting or whatever else. Why would they only use that for income?


Last edited by kneekoo on 21 January 2020 at 1:28 am UTC
0 Likes
While you're here, please consider supporting GamingOnLinux on: