The Queen update for the MMO Albion Online is live, what Sandbox Interactive claim is the "biggest-ever". This is the eighth post-release content update for Albion Online, with a focus on a major rework of the Outlands continent.

A new Hideouts system sounds quite fun, giving Guilds a place to build a secret underground base in the open-world black zones (full PvP). You will see see a lot more open-world PvP battles with a new territory claiming system, new Elite enemy NPCs to fight in Elite Randomized Dungeons, a new skin customization system, simplified and streamlined Item Power progression and more. You can see the official trailer for the Queen update below: 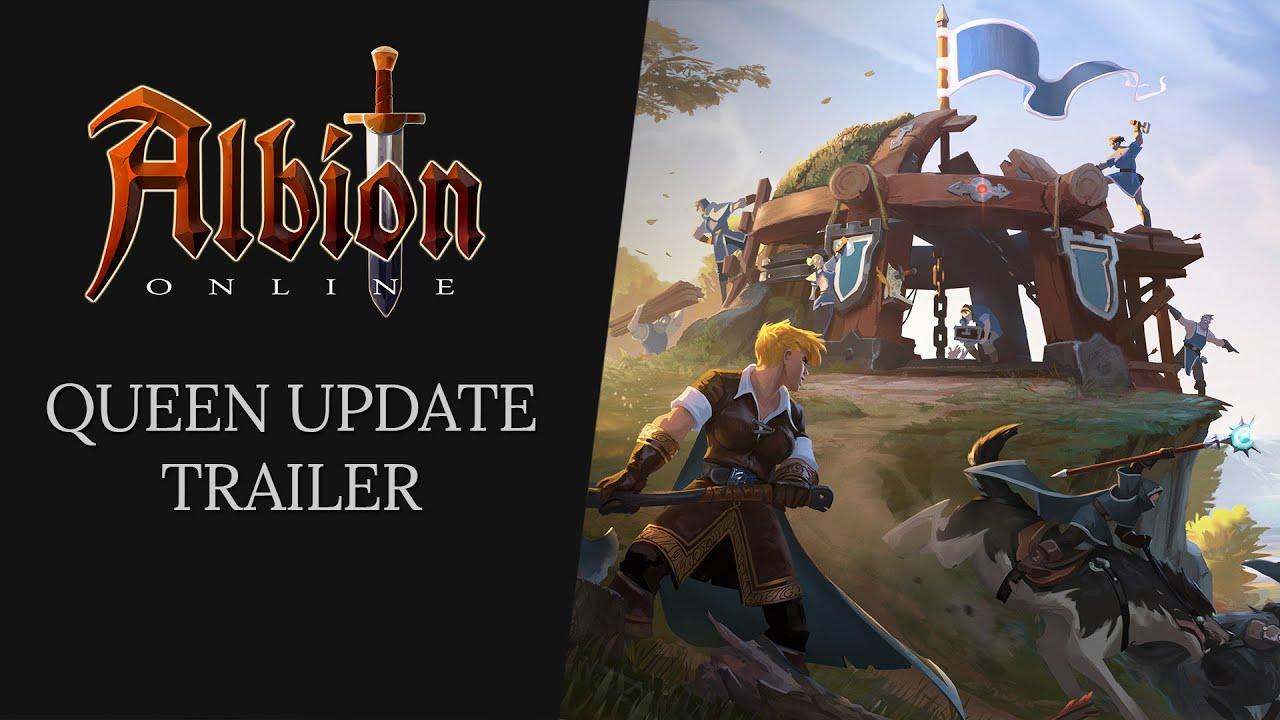 There's some bad news for players though, the monthly price for a Premium account is going up on January 29. However, a slight silver lining is that they said in this post that existing accounts that "are made before January 29, 10:00 UTC will stay on the old, lower prices when they auto renew.".

For people just getting into the game, they're also doing a "Premium Promo Pack" at $9.95 ($11.95 after January 29) which includes 30 days Premium, 1,000 in-game Gold and a Keeper Horse Mount Skin. This is only open to people who haven't made any real-money purchases in Albion (so actual new players).

See more on the official announcement about the Queen update.

Albion Online remains free to play, but with such an MMO you know how it is. It can be quite painfully slow if you don't pay for a Premium account.

Any readers currently playing Albion Online? We're interested to know your current thoughts on where they're taking the game. Let us know in the comments.

View PC info
I wanted to love this game. However, i don't.

It's still an "open world" with many instances and loadings between separated small clusters with set levels and contents per zone. Also not much to explore, a camera very close to the ground, a GUI made for tactile device and then slightly rework for PC gamers...

A conceptual failure, to my eyes.
2 Likes, Who?

View PC info
I am still playing Albion ;-) This update is indeed huge with some fundamental changes to the core game. Hard to say at this point whether SBI took the game in the right direction. I am optimistic though ;-)
1 Likes, Who?

View PC info
I like Albion very much. When i was a student i played alot wow, but now i dont have so much time anymore. So i just play the expeditions from time to time to still have the feeling of a Group fighting through a dungeon :)
0 Likes
While you're here, please consider supporting GamingOnLinux on: