Direct 3D to Vulkan translation layer DXVK version 1.5.2 is up, lots of fixes for games

The DXVK team have released another new version of their Direct 3D 9/10/11 to Vulkan translation layer with 1.5.2 now available.

Firstly an important note: It requires more up to date drivers again, as they've upped the requirements to Vulkan 1.1 support. A good time to go and check, Vulkan 1.1 has been supported in both NVIDIA and Mesa driver for quite some time now so it really shouldn't be an issue. Why did they up the Vulkan version used? They said the "Vulkan 1.0 fallback path was largely untested and did not always work correctly" and it allowed some code cleaning.

As for what's new, on the Direct 3D 9 support side, they added in some "missing D3D9 swap chain functionality" so more games should run including ATi ToyShop demo, Atelier Sophie and Dynasty Warriors 7. There's also some Direct 3D 9 bug fixes and "minor performance and memory optimizations" so it should run Windows games a bit smoother now. 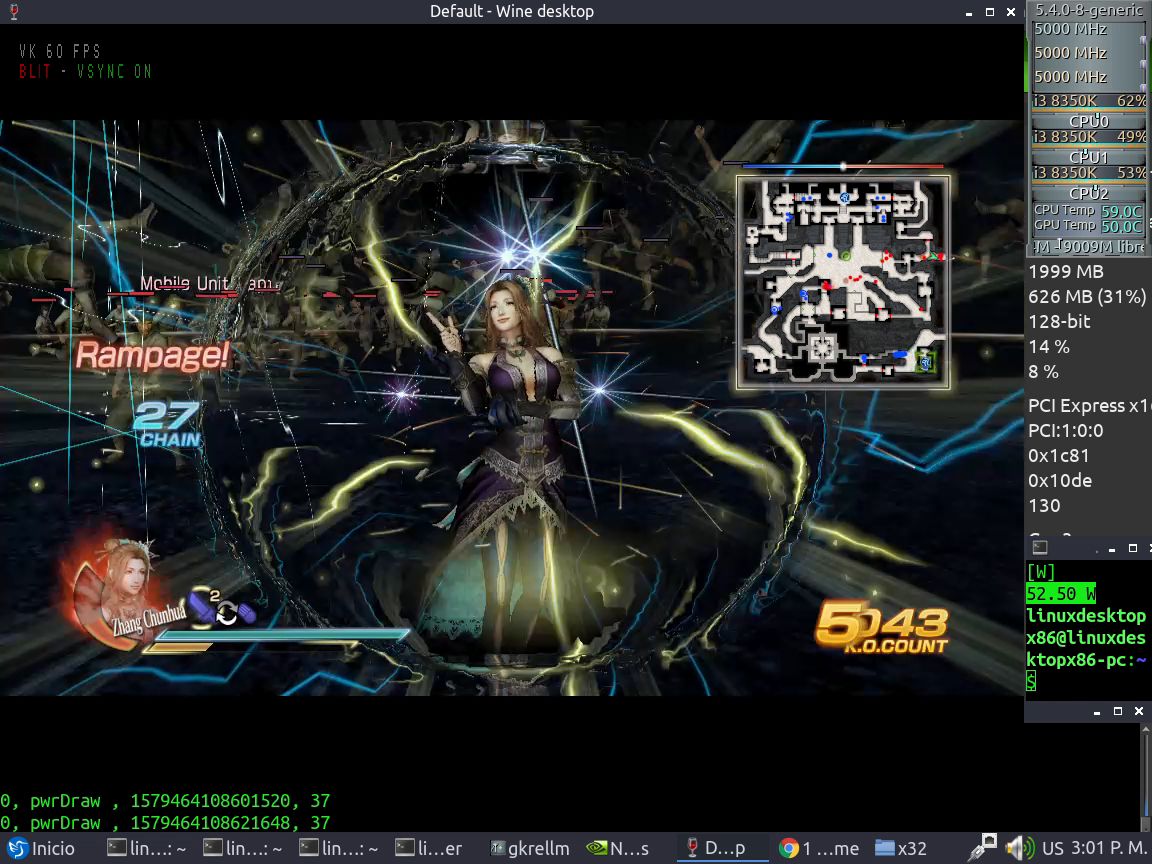 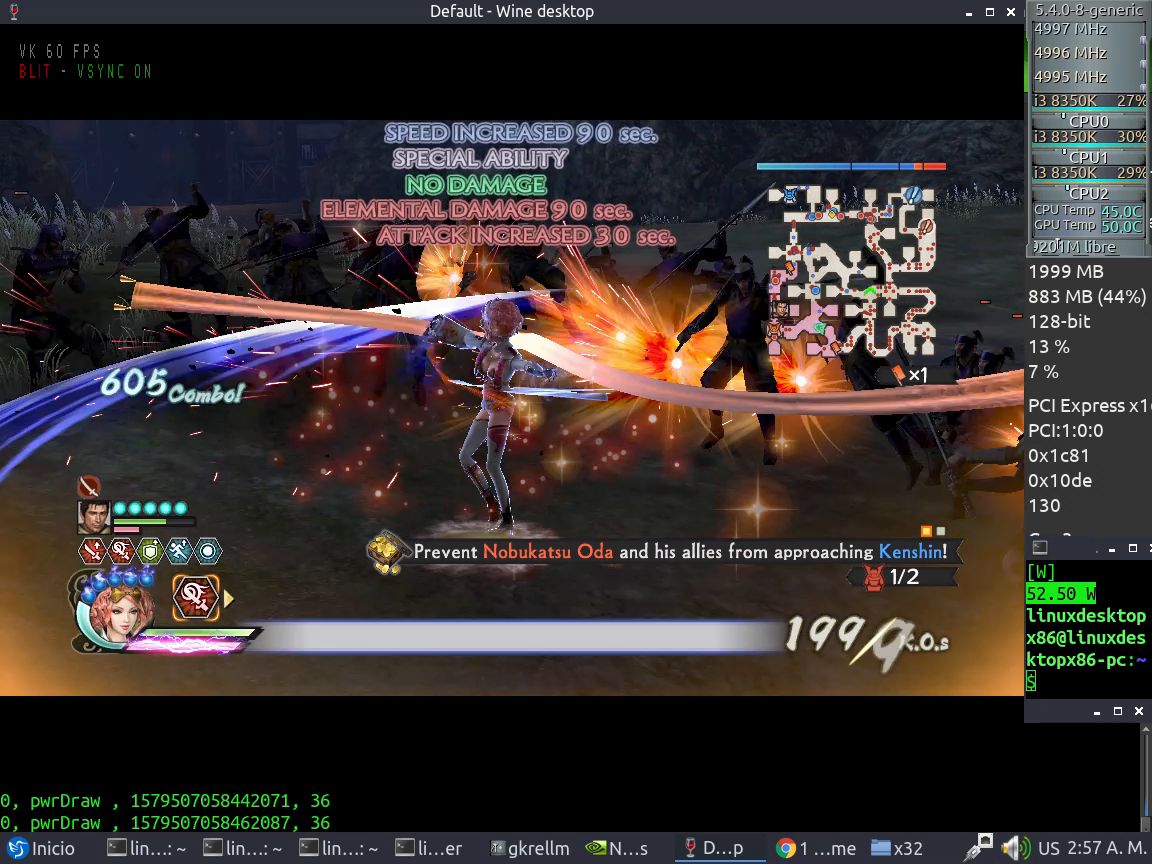 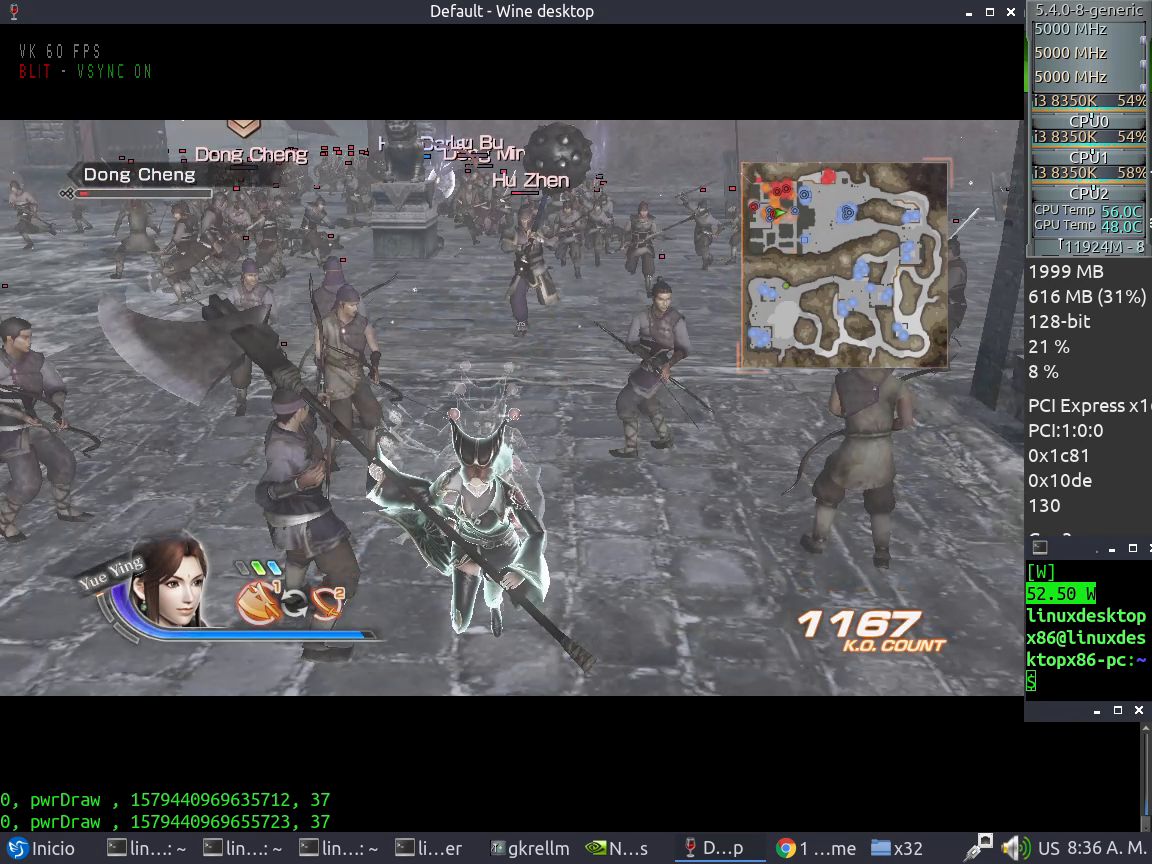 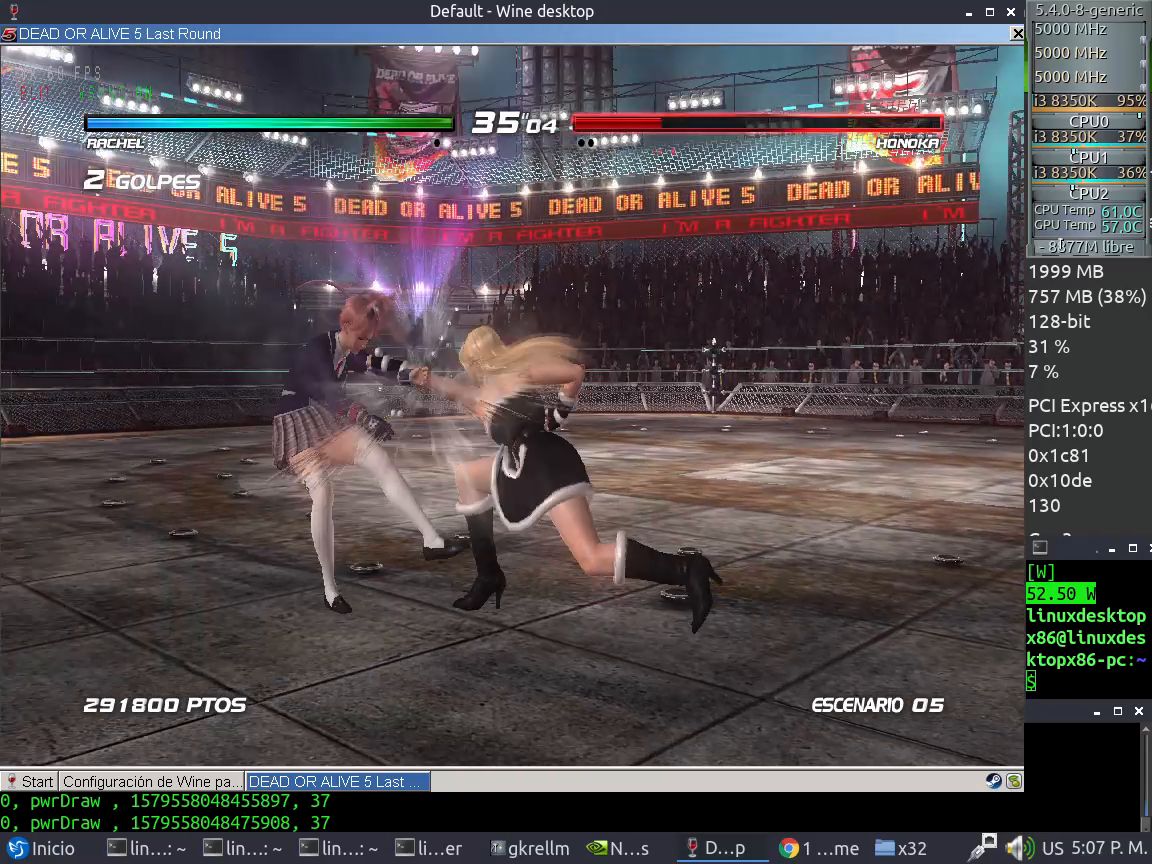 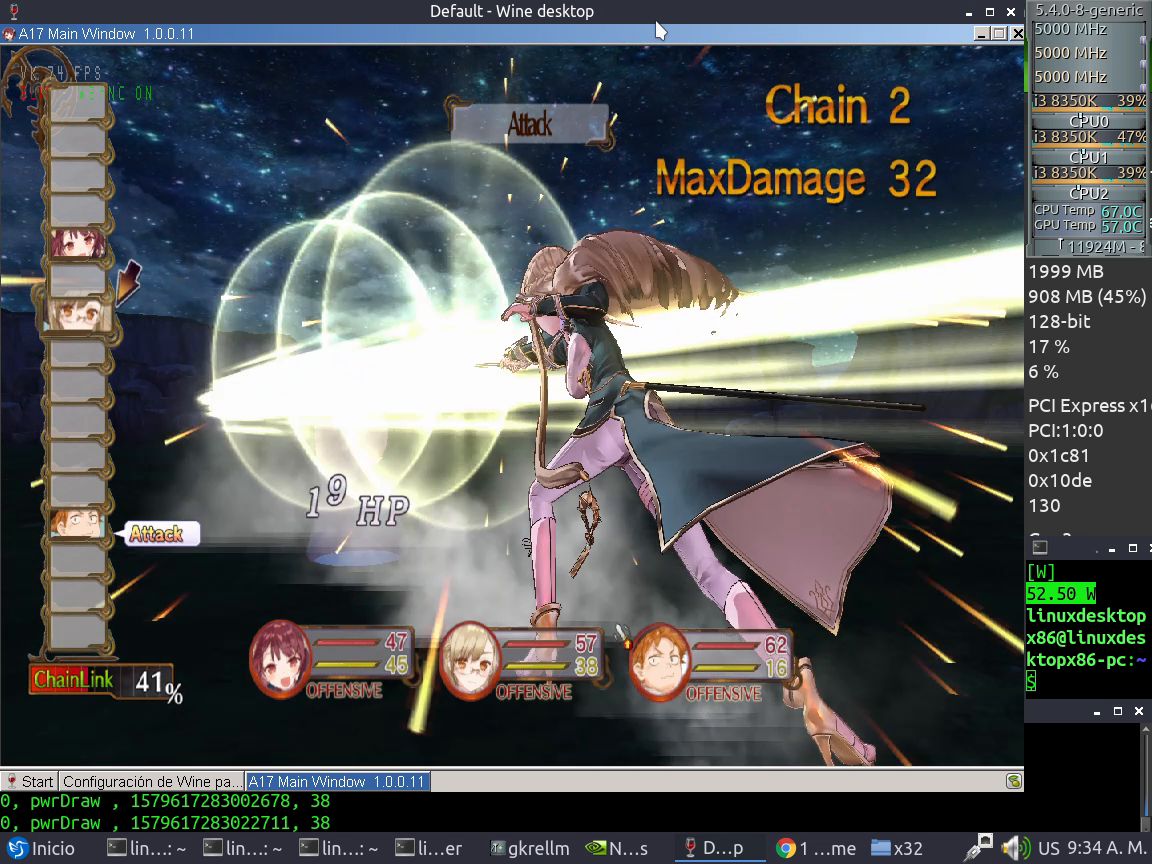 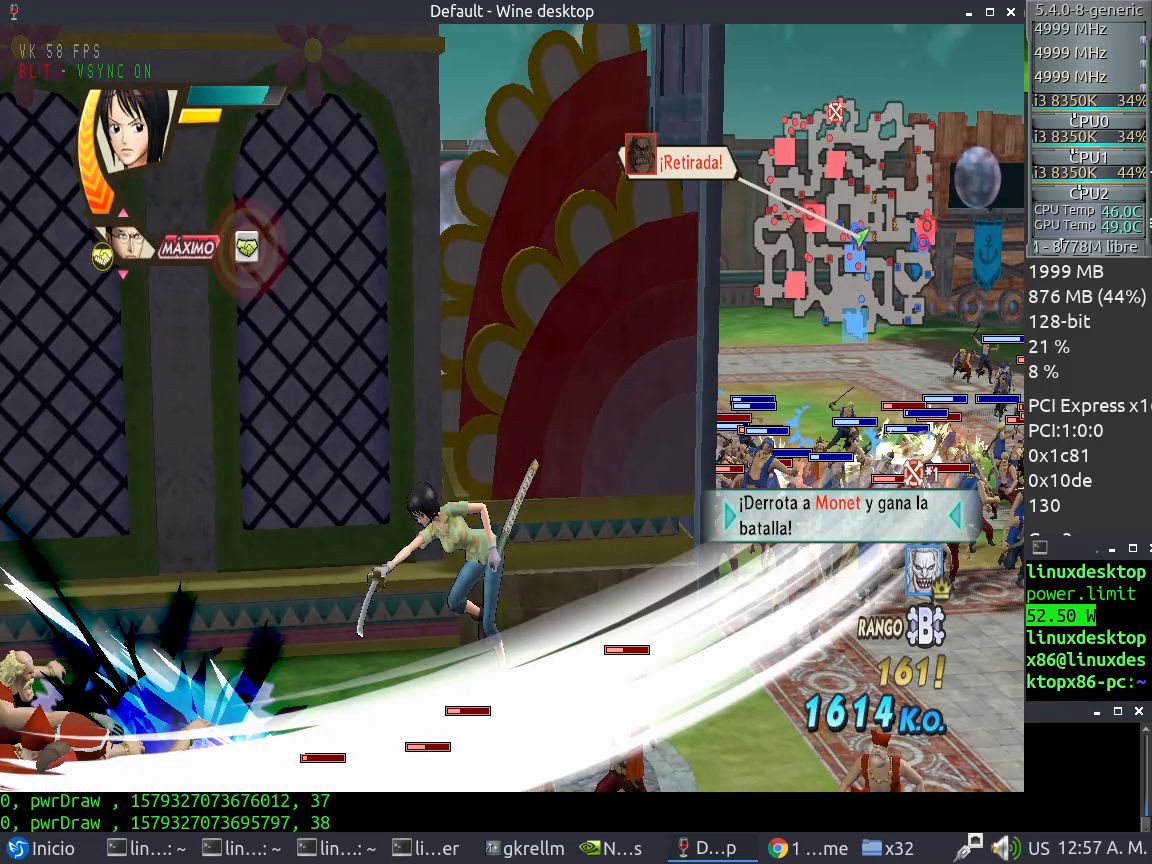 I didn't get Dead of Alive 5 to work properly with steam play. Is there any special tweak to run it?
1 Likes, Who?
TheRiddick 25 Jan, 2020

View PC info
Gothic 3 gives like 5fps with d9vk enabled, dunno whats with that.
1 Likes, Who?

I didn't get Dead of Alive 5 to work properly with steam play. Is there any special tweak to run it?

Hi i use wine 32bit for most dx9 games, 32bit prefix works better with wmf redistributables, devenum.dll (native) - quartz.dll (native) and others

Shouldn't you get a better screen? That resolution of your screenshots is very bad my friend. :O

View PC info
Lucky me, I was setting up a new wine prefix yesterday and installed this newest release of dxvk without even notcing.
0 Likes

Quoting: TheRiddickGothic 3 gives like 5fps with d9vk enabled, dunno whats with that.

There were some Gothic related changes past release, so try dxvk master.

View PC info
Apparently some community patch makes Gothic 3 run like shit on wine or dxvk (dunno which of the two is the culprit).
0 Likes 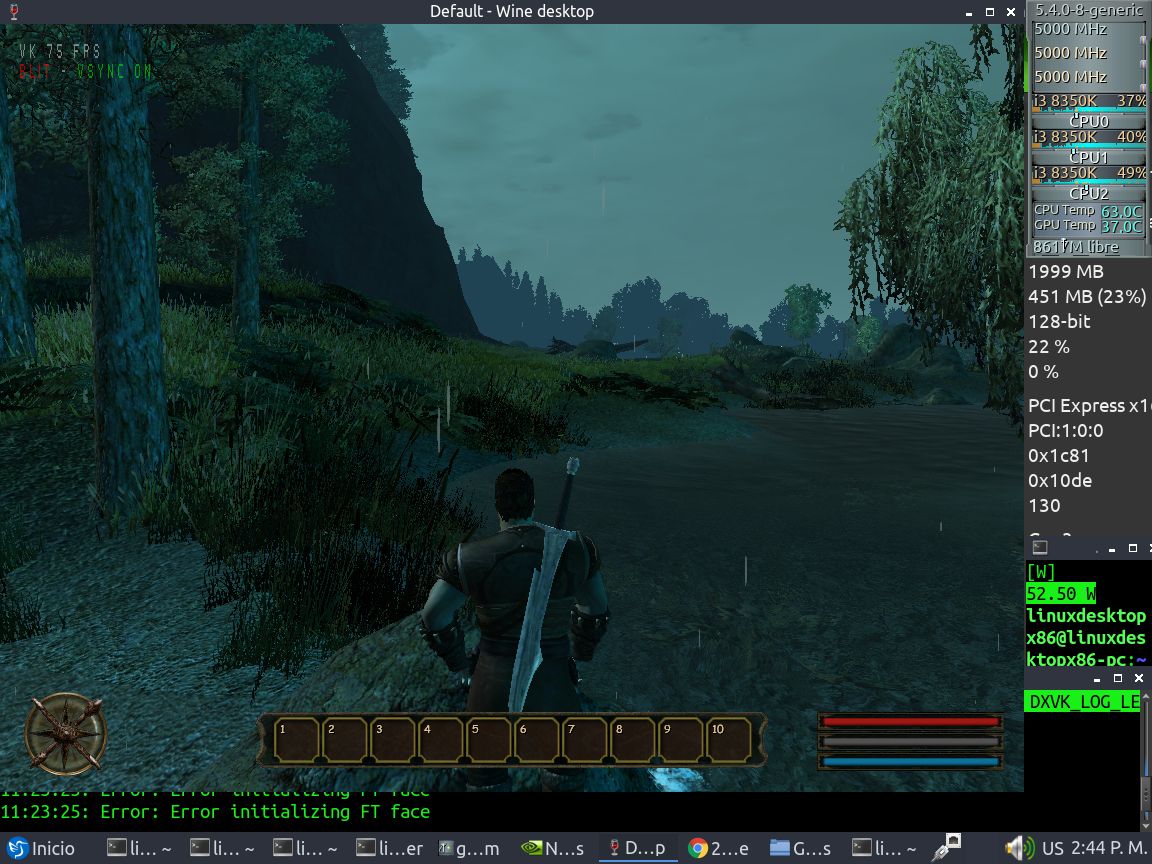 ^_^
0 Likes
1/2»
While you're here, please consider supporting GamingOnLinux on: