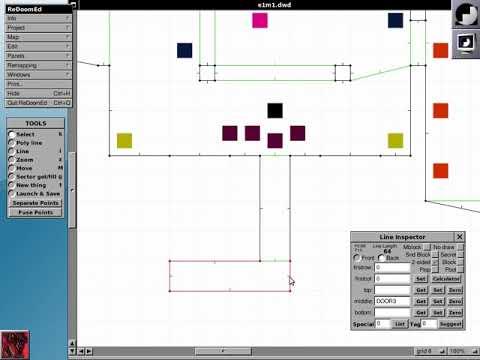 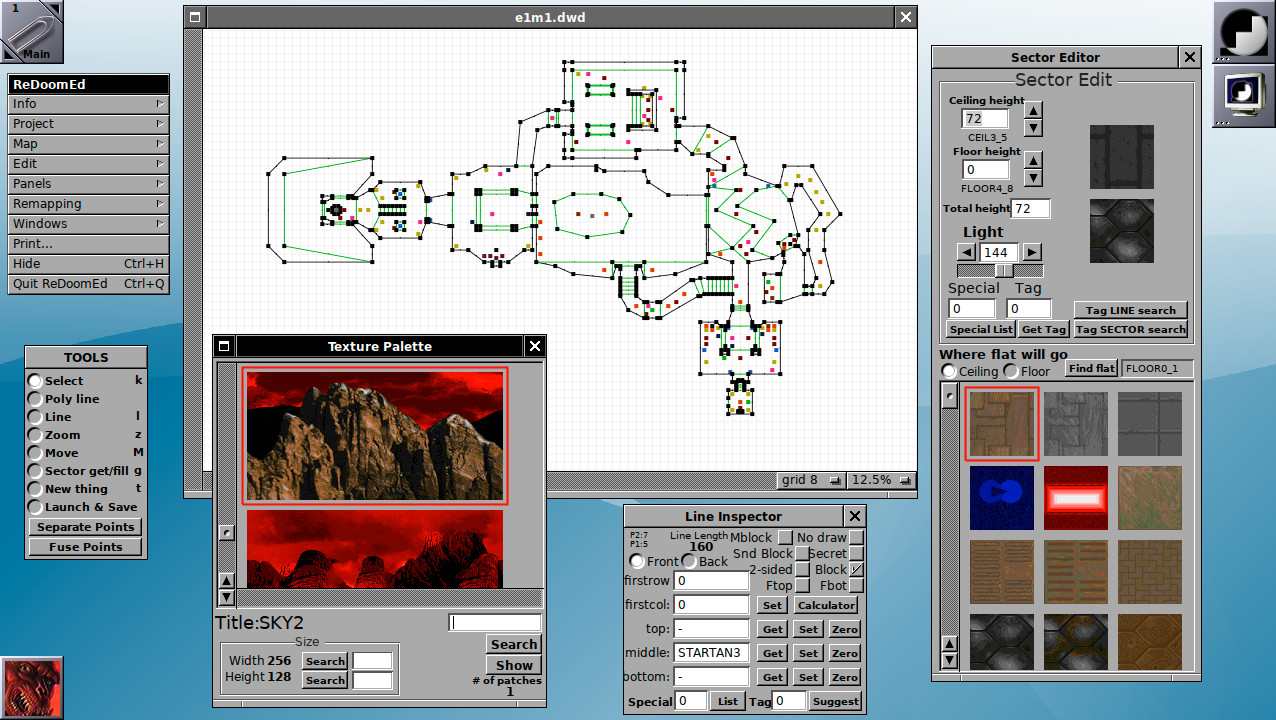 See more from me
Some you may have missed, popular articles from the last month:
The comments on this article are closed.
9 comments

Quoting: GuestI just want the GZDoom Builder for Linux (or at least a good way to get it working via Wine).

Quoting: CyrilBriefly, what are the differences between SLADE3 and ReDoomEd (or any other Doom level editor)?

View PC info
That's pretty dope. I really love modder content in my feed, probably because it feels like "secrets" -- special software few know about. (And before anyone argues with me over them not being amazed because XYZ and they knew about this for years even Linux itself historically represents a "secret", or a "select elite" few know about which creates allure.)
1 Likes, Who?
Purple Library Guy 27 Jan, 2020
Oh no! We'Re DoomEd!

Still, thanks for mentioning SLADE, so that now other people can check it out. :)