Get ready to live a Life of Crime with Kingpin: Reloaded announced by 3D Realms - will be coming to Linux

Originally created by Xatrix Entertainment and published by Interplay Entertainment back in 1999, it's being given a fresh look by Slipgate Ironworks with 3D Realms publishing who will be enhancing it with a new quest system, Ultrawide and 4k Support, classic and enhanced modes, controller support, a no violence mode (but all the profanity stays), multiplayer and more.

It was announced earlier this month, with a release due this year but we've only today got confirmation for Linux. I managed to speak to a rep from 3D Realms, who didn't beat around the bush in giving me an answer with "In regards to your question, the answer is YES! Kingpin will be on Linux as well.".

Check out the reveal trailer below: 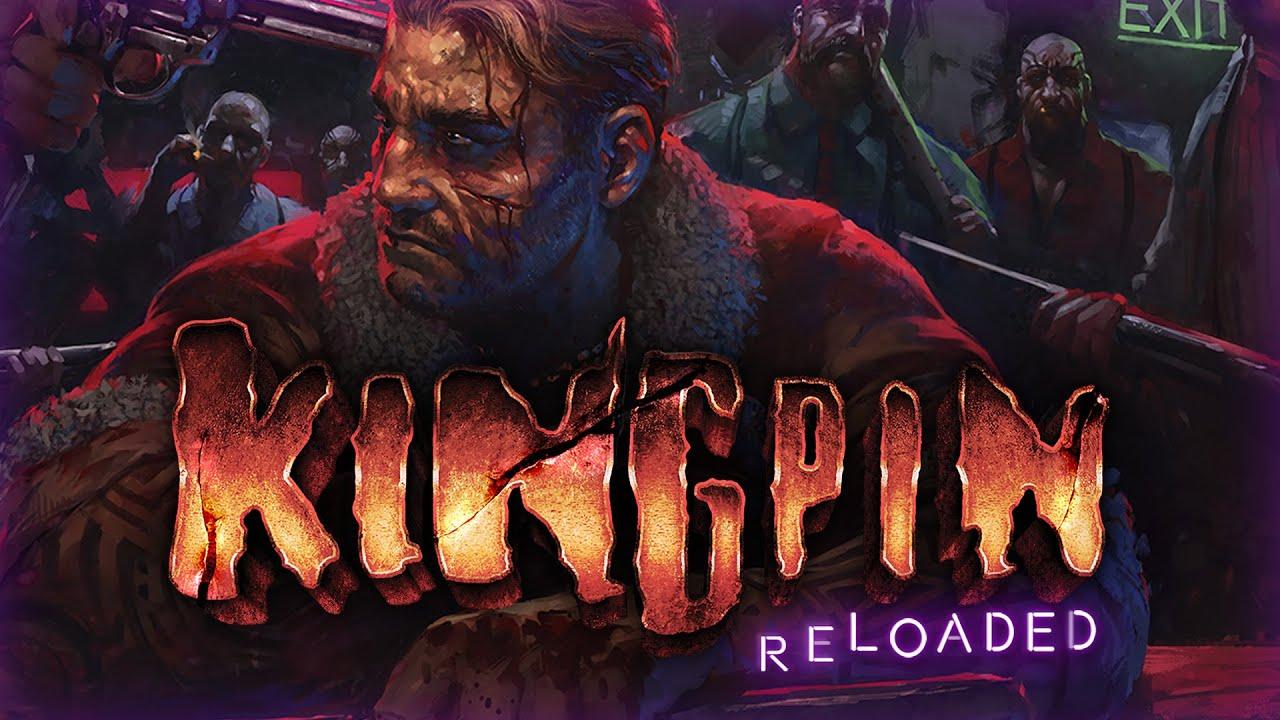 Truthfully, I never played the original. I had heard of it but I was only about 10 at the time, this was back in 1999 so I was probably busy playing Total Annihilation as one of the few full games I actually owned then on PC (I had a ton of Amiga stuff though…). So for me, remasters like this are really great to see.

There's already a Steam page up which you can follow it on.

I played this a lot, it was super hard game... Can't wait to give it another go with the remaster

View PC info
Ohh, I loved this back then.

Nowadays, the constantly wobbling faces are a tad bit too hilarious to take it serious, but I guess a remaster would fix that ;)
0 Likes

View PC info
This game was so cool, but sadly hasn't aged very well. And Linux native, so yeah count me in :D
0 Likes

View PC info
It seems the original game was great, I didn't play it but I might try this remaster!
Hope for a GOG/Linux release too.
0 Likes

View PC info
I have og one on gog couldnt get into it hopefully the remaster will explain whats happening and not just start in ally with a pipe in my hand.
0 Likes

View PC info
Oh f****n yeah. This is one of those great games that defined one of the best eras of PC gaming, along with the likes of Thief, System Shock, Half Life, et al.

View PC info
Interestingly enough the original had an unofficial Linux port released back in the day by one of the developers Ryan Feltrin using SVGALib so it did not even require X11 to function. Like with Neverwinter Nights it is always nice when that tradition gets continued with official support being offered by the remastered edition.

Quoting: HamishInterestingly enough the original had an unofficial Linux port released back in the day by one of the developers Ryan Feltrin using SVGALib so it did not even require X11 to function. Like with Neverwinter Nights it is always nice when that tradition gets continued with official support being offered by the remastered edition.


QuoteAt this time, it is limited to Linux glibc, and REQUIRES A
3D ACCELERATOR, which is compatible with Linux (most 3DFX and
TNT/2 cards).

Quoting: ThreeEightySixHopefully the game won't have those original crap graphics!

I actually thought this looked fantastic back in the day, but then I had a Voodoo card.
Speaking of which, if it is still using the Quake 2 engine, would be cool to see ray tracing support!
1 Likes, Who?
1/4»
While you're here, please consider supporting GamingOnLinux on: