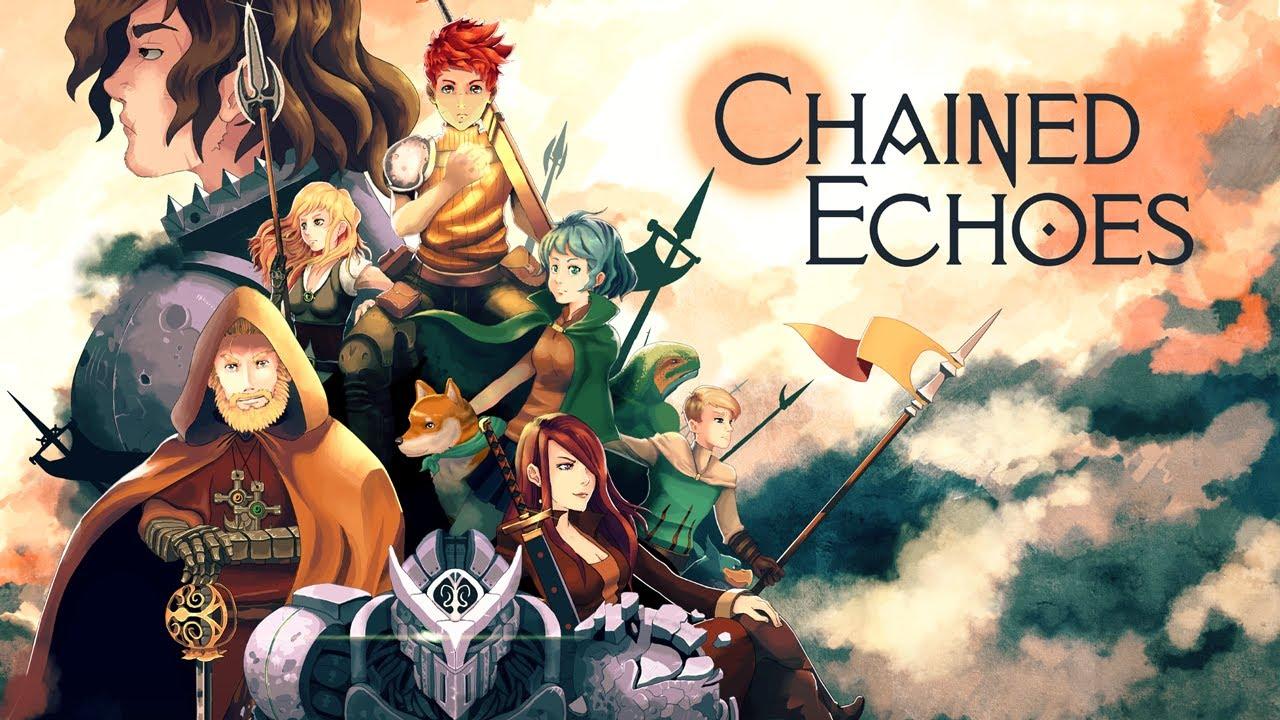 View PC info
The styling is very attractive. That alone makes me want to play it, however I've never been able to get into JRPG style combat.
0 Likes
While you're here, please consider supporting GamingOnLinux on: