Unity 2019.3 is now out - adds Google Stadia support and IL2CPP on Linux

Another big new release of the Unity game engine has today been released with 2019.3, full to the brim with massive tech enhancements.

On the Linux side, which we're most interested in, is finally the inclusion of IL2CPP support (a Unity-developed scripting backend) on Linux builds of games and applications. Linux missing this caused issues for a few developers, so hopefully now publishing Linux builds with Unity might be better. Unity say that IL2CPP can increase the "performance, security, and platform compatibility" of Unity projects. OpenGL and Vulkan especially saw plenty of bug fixes too.

Sadly, this was supposed to be the big release that also made the Linux Editor properly official and supported, which was delayed previously however they still "expect it to be fully supported in 2020". Seeing that will be a nice boost, knowing that Unity game development on Linux will actually be welcomed. Aside from that, sounds like a pretty amazing advancement of this extremely popular game engine. 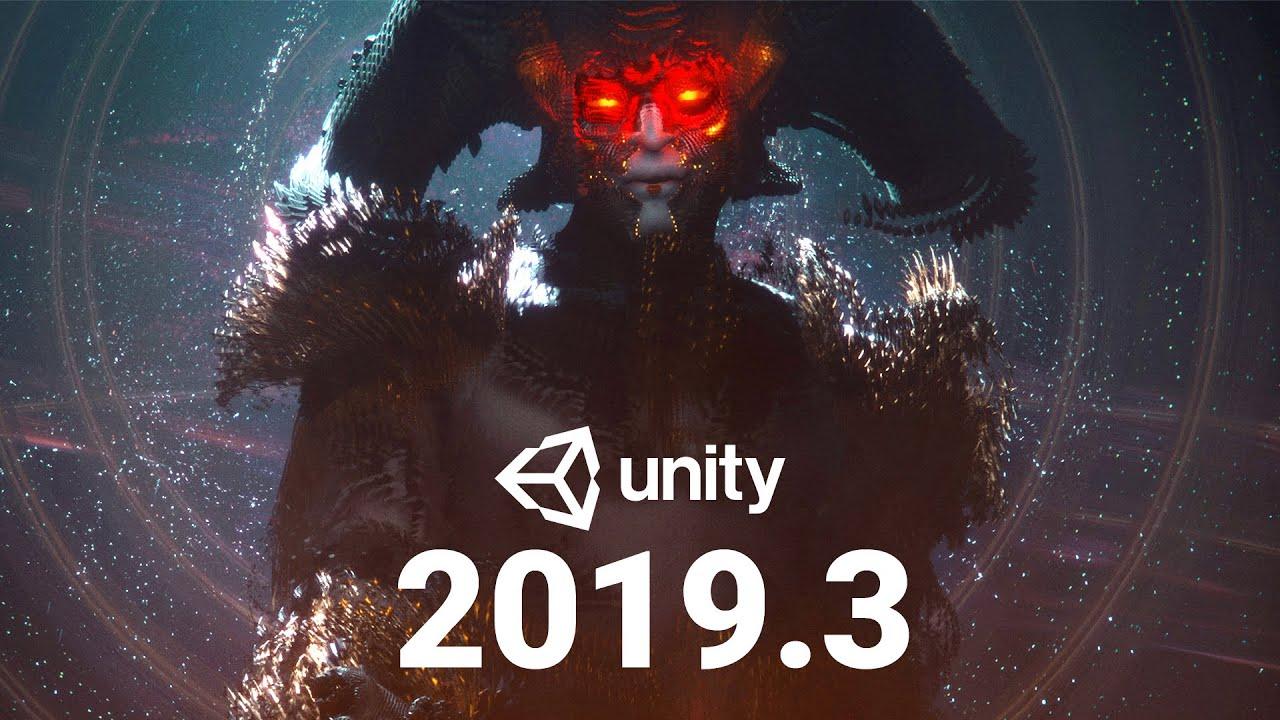 The Unity team also made a brand new short-file to show off some of the advanced rendering features now available with 2019.3. You can watch The Heretic on YouTube.

One of the interesting additions is proper Google Stadia support. While it's Debian Linux in the cloud, it still requires a few special bits done and Unity supports the Stadia special features like State Share and Stream Connect on top of YouTube and Google Assistant integration.

While 2019.3 sounds fancy, it's a "TECH stream release" with all the latest bells and whistles so the Unity team recommend waiting for 2019.4 which will be a LTS (Long-Term Support) release which will arrive this Spring if you're wanting to update a live project. Otherwise, jump on in for the latest goodies.

We also went over changes to their XR (Virtual Reality, Augmented Reality etc) in our previous article as Unity will be dropping support for built-in XR, instead going with a plugin system. Valve will develop their own OpenVR Unity plugin for SteamVR.

View PC info
Did new Unity finally start using Vulkan on Linux by default? For some reason VtM: Coteries of New York is using OpenGL, but adding -force-vulkan starts it with Vulkan renderer.

It's still OpenGL by default unless the game developer specifies.
0 Likes

I believe that's not the important part. Vulkan is not an all-purpose API, many developers simply don't need it when they can choose OpenGL, even on Linux. So I don't see why it would become default.
Is DirectX 12 also the default for Windows users?
1 Likes, Who?

View PC info
Engine developers are not many developers. They should be using the best option, which is Vulkan, because other developers (who are actually making games) depend on that, to get better performance and quality.

View PC info
Given the amount of hardware that Unity supports, the different configurations on top of that hardware, and the unknown driver maturity of the end user, then the most stable approach is very likely going to be OpenGL for now.

It's not really an indication of stability of the Vulkan paths within Unity if properly used, but reflects more the expectations and experience of people using it. Prime example: if something is a bit off with OpenGL, then defaults will likely kick in and keep the program running. Vulkan might flat out segfault instead, or possibly lock up the GPU.

So the safest default from a risk vs reward standpoint is probably still OpenGL. For now.
1 Likes, Who?

I think you assume a little too much technical know-how and QA on the part of Generic Developer. Sure though, they could change and add options, but it doesn't change Unity finding that giving a "please don't lock up the PC" default is probably safer. After all, a crashed program (which can happen more readily if Vulkan isn't used correctly, and it's still early enough for that to regularly happen during development) gives the worst performance.
1 Likes, Who?

View PC info
That's due to the move to OpenXR, so expected?
0 Likes

Quoting: PatolaIn other Unity news, OpenVR will be no more...

It's linked in the article, we already wrote about this.
2 Likes, Who?
1/3»
While you're here, please consider supporting GamingOnLinux on: