Godot Engine 3.2 is out - advancing this FOSS game engine 'with quality as priority'

After nearly a year of development, the free and open source game engine Godot Engine has a big new feature-filled release out with 3.2 focusing on quality as their priority.

Even though it's a massive release, the Godot team is encouraging developers to upgrade from the older version as practically "every area of the engine has seen some degree of enhancement". There are a few breaking changes though so check the changelog.

Originally planned as a small release, however a lot of features introduced in 3.0 and 3.1 "needed refinement" and they did "a lot of work" to improve the "usability, implement missing components and fix bugs" to ensure Godot 3.2 is a long-lasting release with long-term support due to how vastly different Godot 4.0 will be. 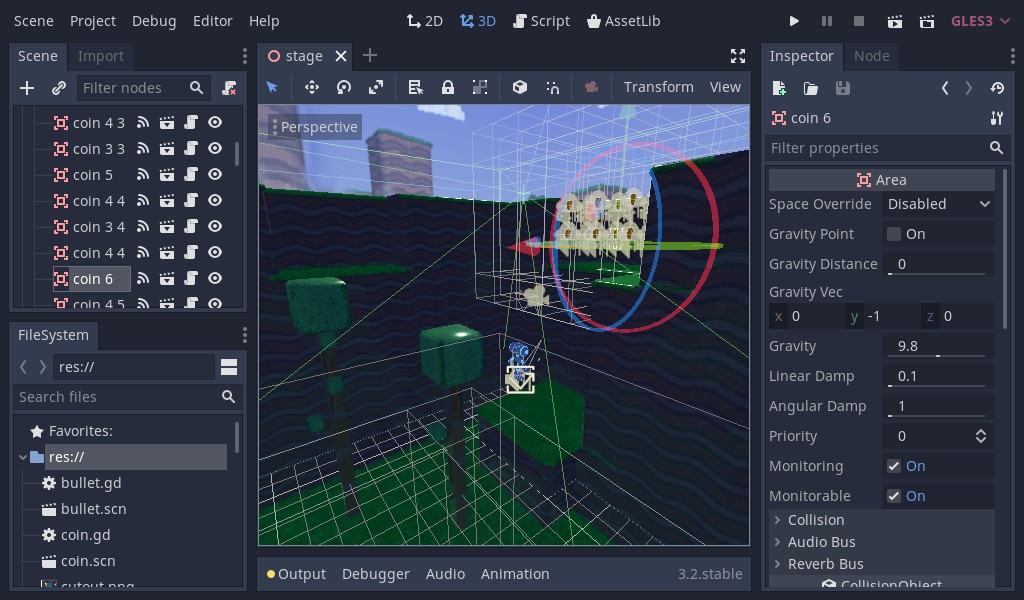 Absolutely masses of new features made it in, hopefully some that might entice more game developers to actually use it since it has great cross-platform support for both games and the editor. New features include: Mono/C# Android and WebAssembly support, major improvements to the visual shader system, Graphics/Rendering improvements, WebRTC and WebSocket networking, a network profiler was added, support for pseudo-3D depth in 2D, RichTextLabel can now be extended with real-time effects and custom BBCodes and tons more.

Godot's documentation got a lot of love recently too, both in terms of actually explaining more of it and the online guide got several style improvements too with theme improvements (including a dark version). It's also been translated into multiple languages now.

You can see the release announcement here and full changelog here.

We also had some news earlier on the Vulkan advancements coming with Godot Engine 4.0 if you missed it.