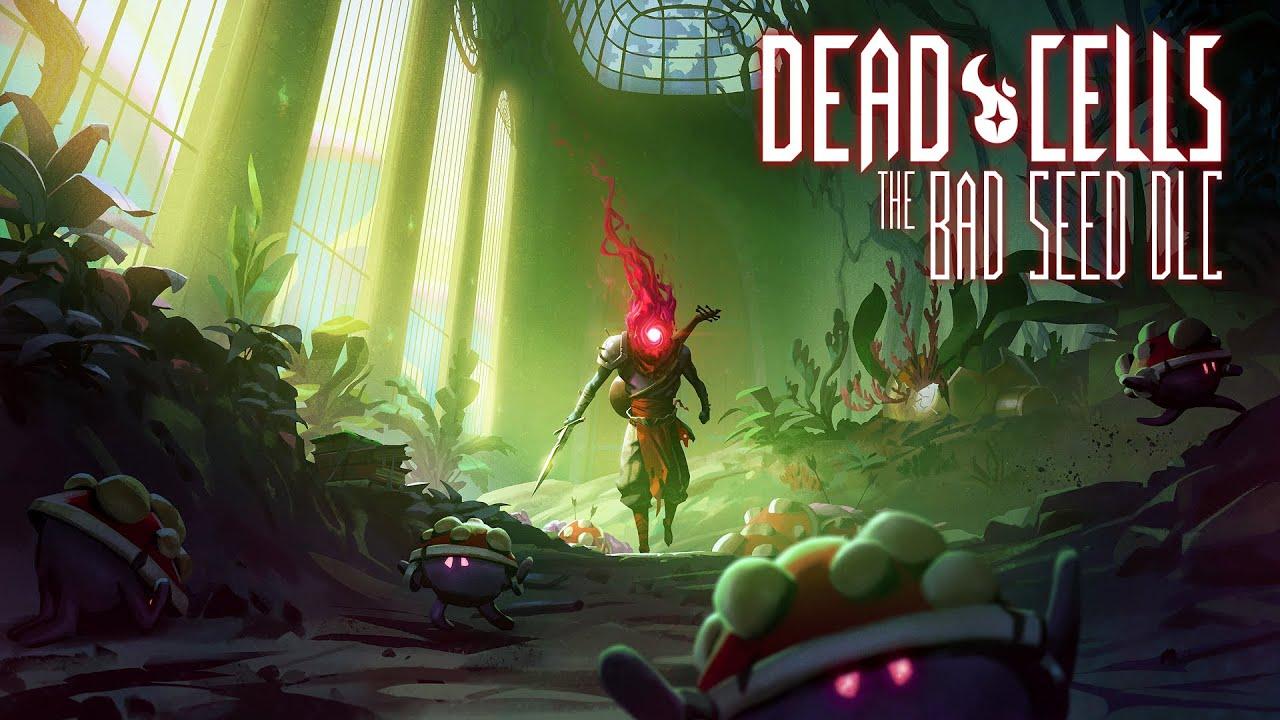 View PC info
It's a paid DLC, but they've been pumping the base game full of free content for those past few years. So it's totally fair IMHO.
1 Likes, Who?
While you're here, please consider supporting GamingOnLinux on: