Shiro Games continue expanding their real-time strategy game Northgard, following on from the huge Conquest Mode free update last year they have a new DLC out adding in an entirely new Clan.

Himminbrjotir, Clan of the Ox is the new clan and they're a tough lot both stronger and bigger in stature than the other clans. Led by the powerful Warchief Torfin, they have +15% attack power and defence bonus, however they do eat 10% more than other clans so you need to balance your food stocks even more than usual. They're fully featured, coming with their very own map for the Conquest Mode and if you beat it with them they have their own special Ox Townhall. 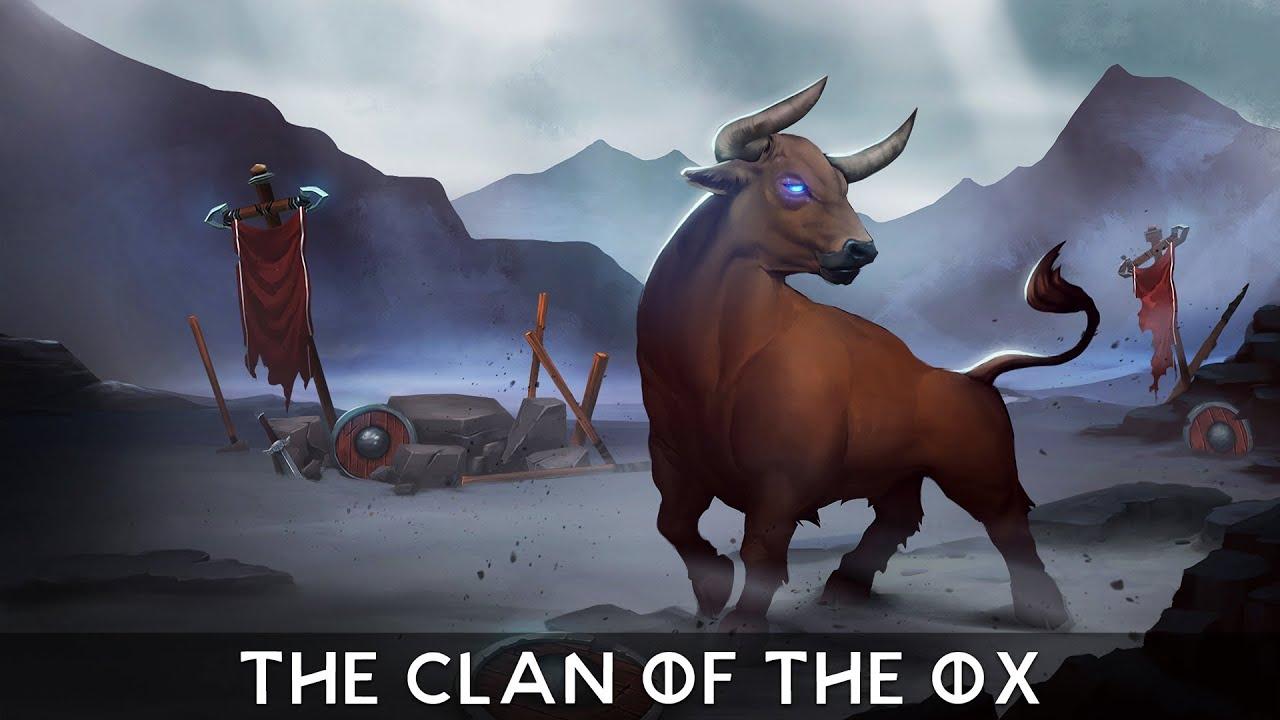 Torfin is definitely an unusual Warchief, who you summon like a god from a special Throne. They can also find and equip 6 unique items of Ancestral Equipment, there's also seven new achievements that come with them and a bunch of bugs were fixed in the update that came on the same day.

Considering the masses of free updates Northgard's had since release, a paid-for clan DLC that is in no way necessary (but they sound fun) seems quite reasonable considering how unique it is. Northgard is a very fun strategy game and this seems like a good addition.

You can buy a copy of Northgard on Humble Store and Steam.

View PC info
I really need to play through this game again.
0 Likes

View PC info
This game is fun, but I tried an extreme Conquest with a friend, and it was just ridiculous how hard it was.
0 Likes

View PC info
This game is looking even more attractive than normal due to disappointment in the news about Warcraft III: Reforged.
0 Likes

STiAT 1 Feb, 2020
View PC info
I love this game. Need to give it a go again. Though, I love the gameplay of the raven clan, this one sounds unique enough that I'll want to try it.
0 Likes

This game looks great. Wish it had a skin akin to the middles ages or so. CK2 timeline. :D
0 Likes
While you're here, please consider supporting GamingOnLinux on: