They've said it's going to launch on March 26 but they're still adjusting it all based on feedback, which they're using to improve both the Prologue and the full game. Most recently, it gained a whole new Motivation system so don't work them too hard and there's now a Psychologist to let your monster crew talk it out and hopefully get better. Goblinz Studio also expanded the Prologue in other ways with new monsters, 7 new random events and new locations. 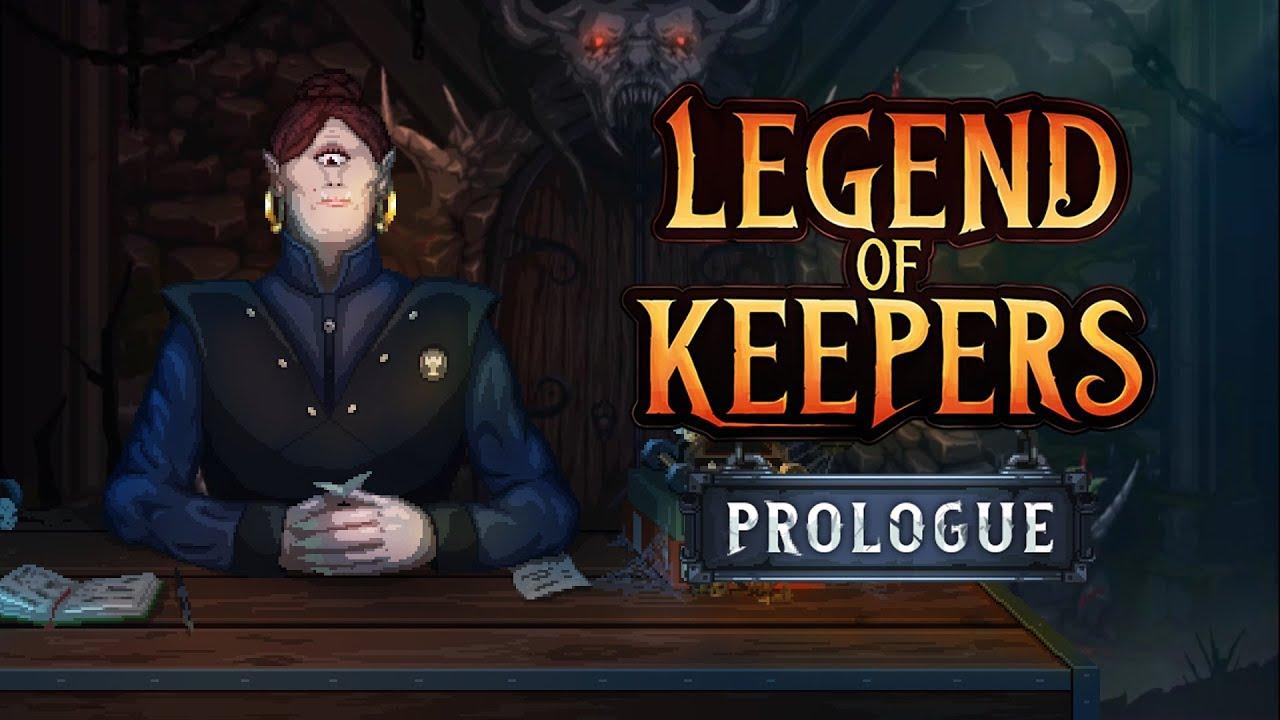 Seems like they're onto something here, with it now reaching an "Overwhelmingly Positive" user rating from nearly two thousand Steam reviews.

You can wishlist the full game here on Steam ready for March 26 and also try out the free Prologue right now. The Prologue also has a paid Supporters Edition DLC which gives a few extras, they've said these extras will be available to anyone in the full game.

View PC info
The demo or Prologue or whatever it was seemed pretty decent
May just get the full version
The monsters did feel a bit weak at first with some heroes just casting a spell to put your archers to the front while a knight insta killed them. Hope that can be avoided in the future release.
0 Likes

View PC info
Very nice game, I spent 20h on it, good sounds, well balanced, nice gameplay when doing other non-engrossing activity (like eating, watching tv or series, transport) $
I just hope they will develop with more creatures, events, dungeons, heros (the centaur with his wipe is not enough for me)
0 Likes
While you're here, please consider supporting GamingOnLinux on: