The fantastic deck-builder Dicey Dungeons has a big bug-fix update, plus a new modding tool is out

Dicey Dungeons is easily one of the best indie games released with Linux support last year, a success for the developer and it's continuing to get better.

The latest build, version 1.7, had a focus on high priority bugs and other annoying issues to make the game experience smoother to get a solid base for modding and new features. It now supports high DPI monitors, remembers your window size, fixes multiple crash bugs and lockups, sorts out a few UI issues, some enemy behaviours weren't working correctly which was solved, if you play as the Inventor character you now get Scrap as a level up reward at level 5 preventing an issue getting stuck and loads more bug fixes. 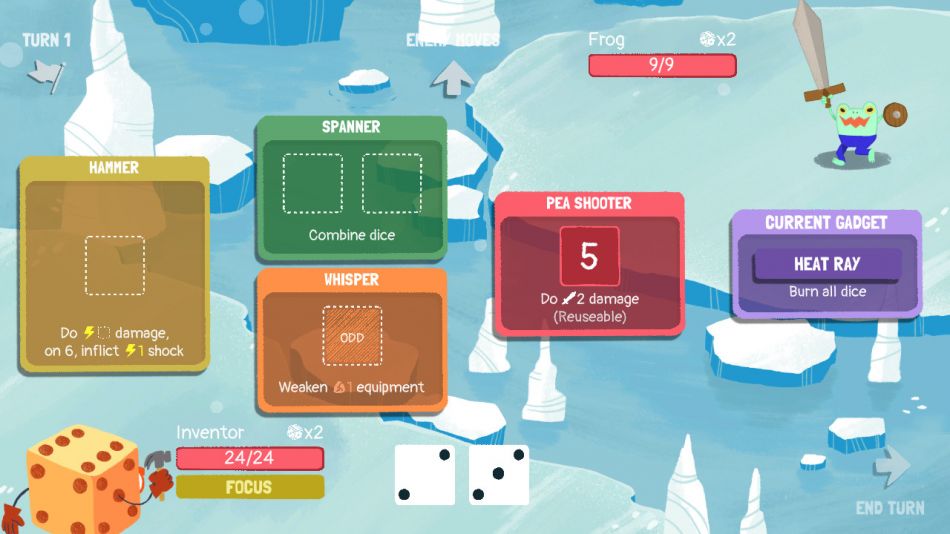 They also released the first public Alpha of their cross-platform modding tool, Dicey Modgeons, making it easy for anyone to create mods. Not only that, the modding tool was made with Godot Engine and the tool itself is open source under the MIT license (GitHub). 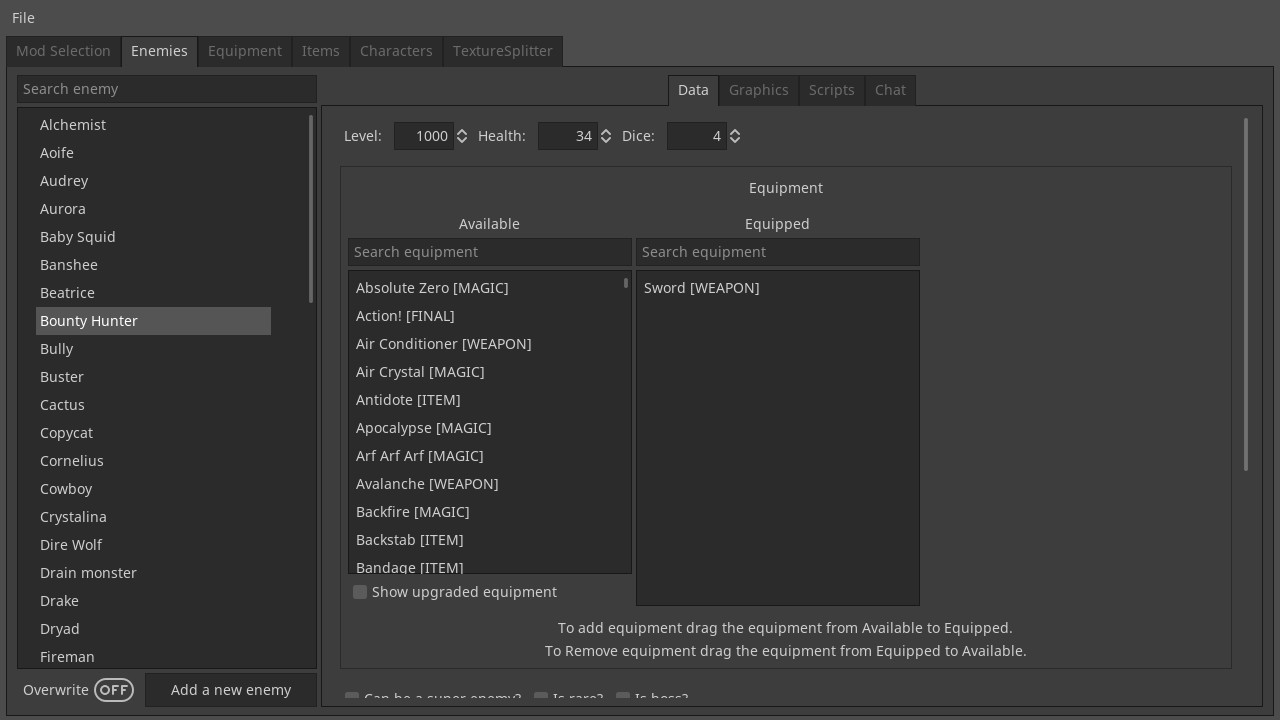 Find Dicey Dungeons on itch.io and Steam. If you want the seriously cool soundtrack, it's also available here.

We do often include affiliate links to earn us some pennies. We are currently affiliated with GOG and Humble Store. See more here.
About the author - Liam Dawe
I am the owner of GamingOnLinux. After discovering Linux back in the days of Mandrake in 2003, I constantly came back to check on the progress of Linux until Ubuntu appeared on the scene and it helped me to really love it. You can reach me easily by emailing GamingOnLinux directly.
See more from me
Some you may have missed, popular articles from the last month:
The comments on this article are closed.
2 comments
Sslaxx 3 Feb, 2020
View PC info
Curious, Dicey Dungeons is Haxe and its mod tool in Godot. Would be interesting to see more use of Godot for general application development (beyond game-modding tools like Dicey Modgens) like Pixelorama...
0 Likes

View PC info
I seem to have no audio at all with the latest update. PulseAudio Volume Control doesn't display any sound is being played at all.

Edit: It somewhat my end

It seems to always arbitrarily use my secondary speakers (not pulse defaults) to play sound, which I can't hear with my headphones on. Pulse won't let me change it's audio device, so the only solution using just pulse is unplugging my speakers (which means a heap of USB devices as my speakers are part of a monitor with a USB hub) and then launching the game.


Last edited by ToXic_Knight_97 on 5 February 2020 at 8:52 pm UTC
0 Likes
While you're here, please consider supporting GamingOnLinux on: