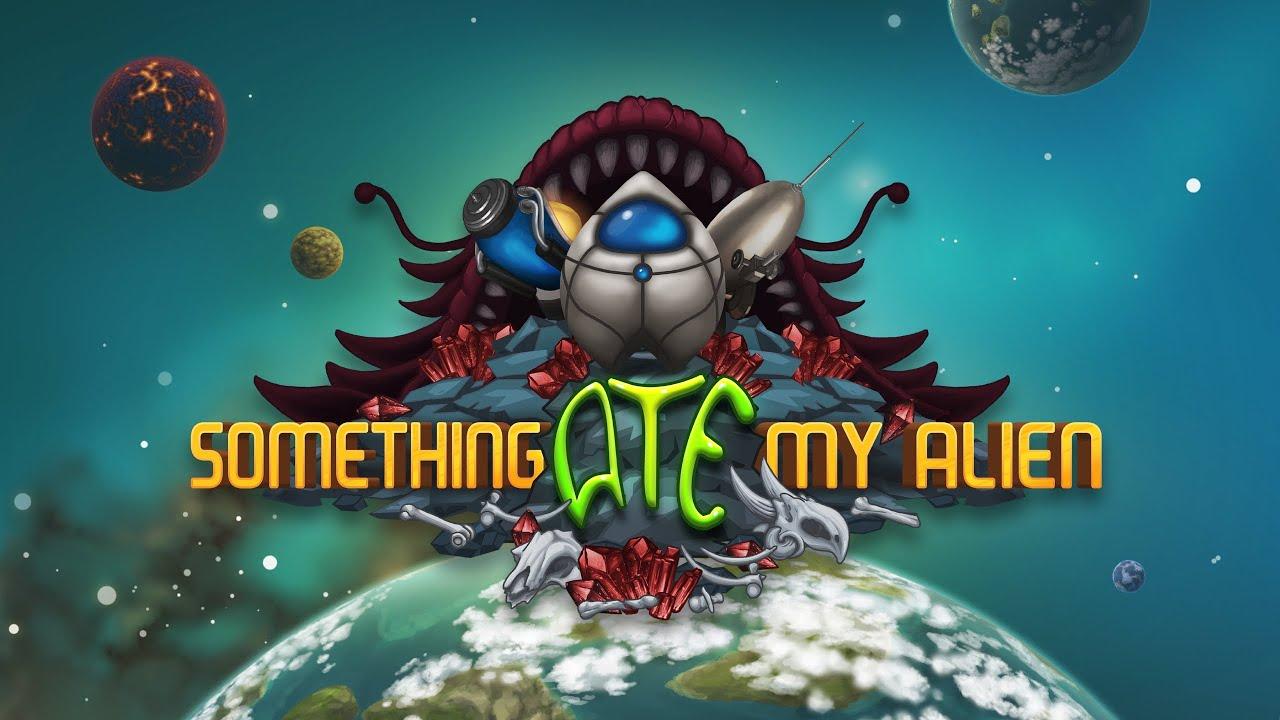 I'm not sure we should go down that rabbit hole. Pick any modern game and you can usually find an older popular game with similar gameplay elements.
0 Likes
Karterii12 4 Feb, 2020

Other than that, it's been pretty smooth so far. :)
0 Likes
While you're here, please consider supporting GamingOnLinux on: