Top down strategy and tactics returns with Door Kickers 2

Originally announced in 2016, with it due out cross-platform that same year. Sadly it seemed to just sort of vanish for some time—but it's back! KillHouse freshly announced it yesterday with a brand new trailer: 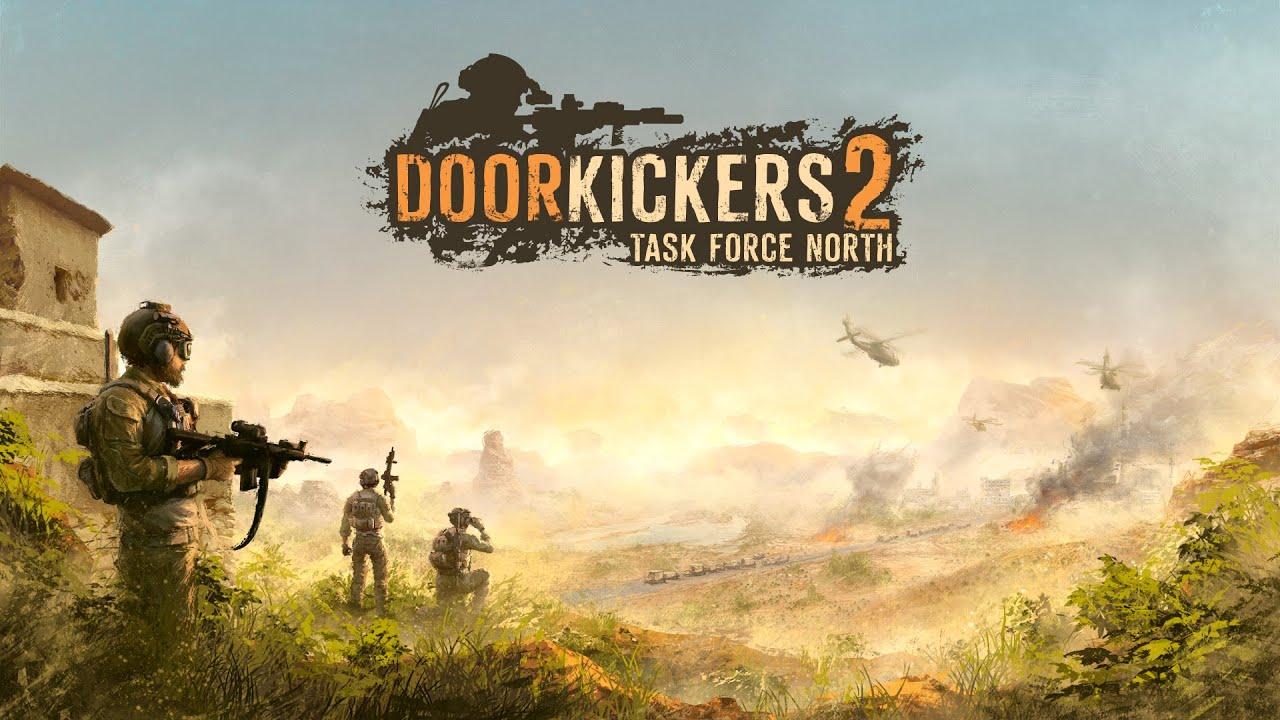 In regards to Linux support, it's still going to happen and it has not been dropped from their plans. They said that "Task Force North is planned to release on Steam Early Access (Windows) in Q2 2020, with other OS versions coming later once development stabilizes". Checking in with the developer, they clarified to us on Twitter that does mean Linux just not right away. They also mentioned this on their Steam forum post.

You can wishlist and follow Door Kickers 2: Task Force North on Steam.