Currently in development and local multiplayer only for now, Hammer Dongers has an absolutely brilliant idea that I can't wait to see developed further.

In Hammer Dongers, you run around a small arena and smash your hammer into the ground. Eventually, the ground will crumble away and perhaps take your opponent with it. Simple and effective gameplay for a fun time. Personally, I think it's a brilliant idea for a party game, take a look: 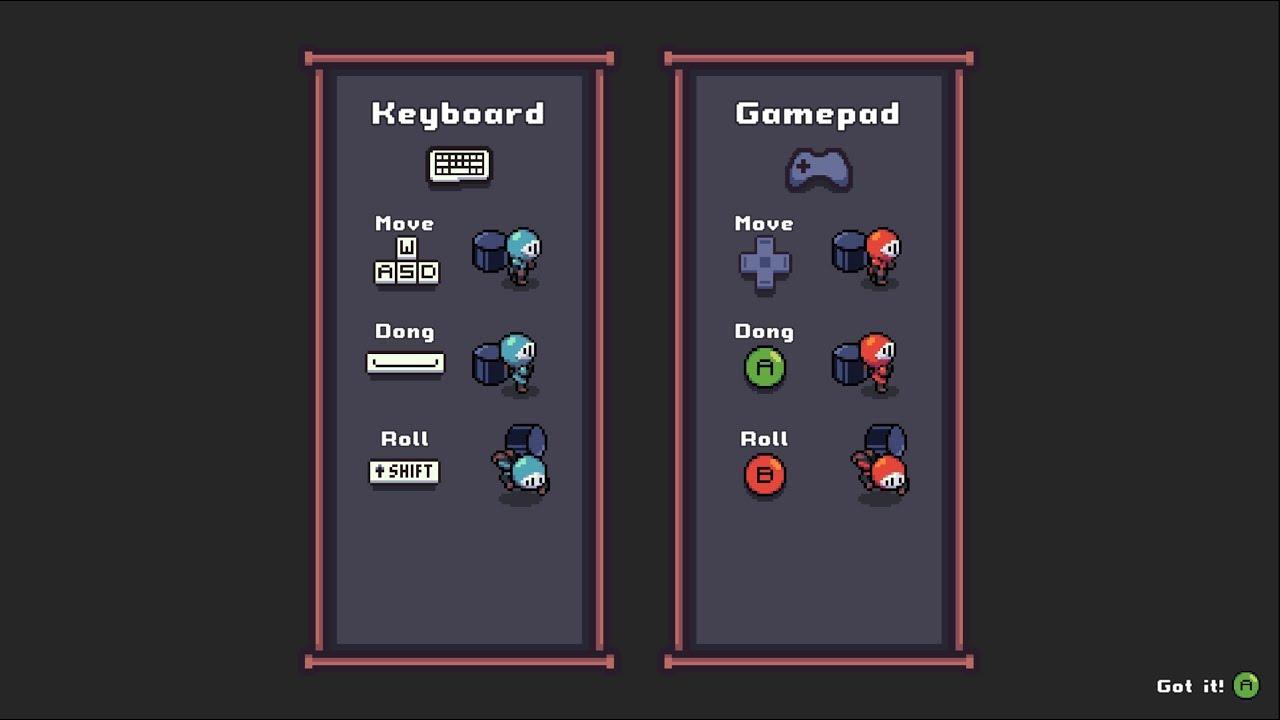 The developer made it clear it's not finished and under active development. While it's meant to be a local multiplayer game, it seems some sort of single-player is planned for it too but that will come later. It's had a Linux build for a little while too, added back in early January this year.

I've played a little of it myself with a partner and it's an absolute riot, the kind of fun that has you each getting louder as you get caught up in the moment.

You can find it free on itch.io.

View PC info
To be honest, this wasn't the first thing that came to my mind with a game with "dongers" in the title...
0 Likes
While you're here, please consider supporting GamingOnLinux on: