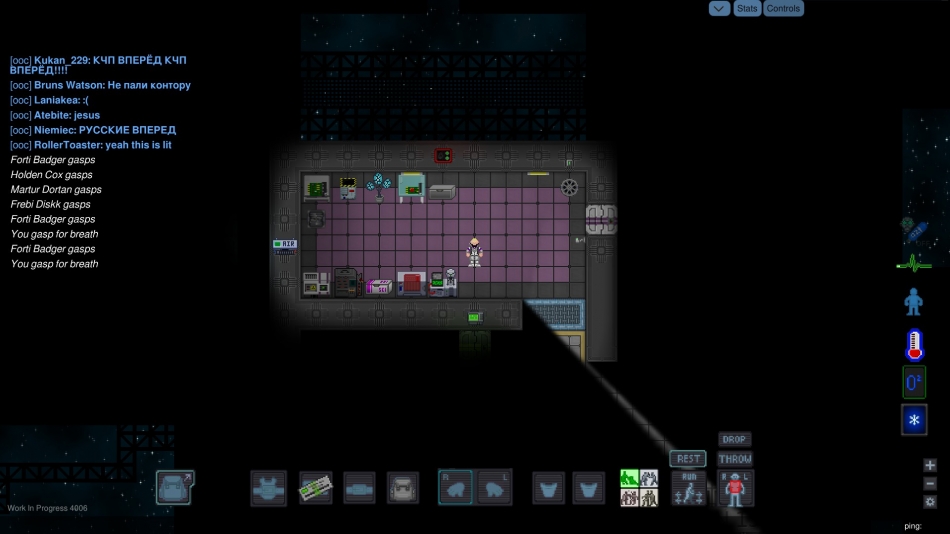 View PC info
https://www.youtube.com/watch?v=URJ_qSXruW0
This is how i know this game
1 Likes, Who?
While you're here, please consider supporting GamingOnLinux on: