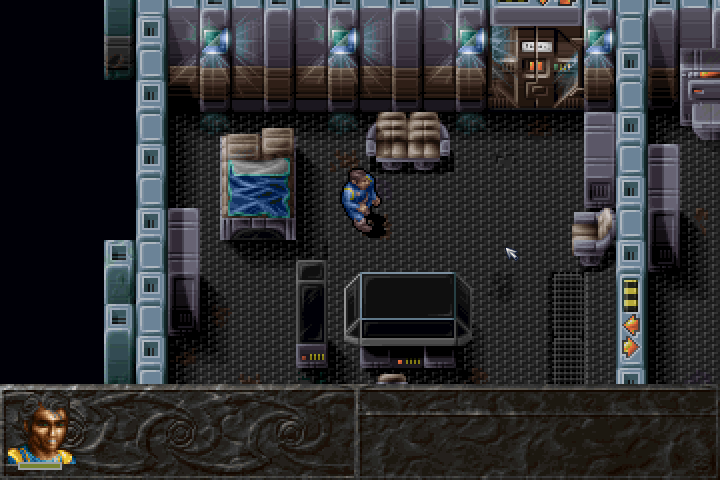 I used to play a port of Albion on my old Nokia n900, ran very well, but never finished it. Maybe I'll have the chance with this engine.
0 Likes