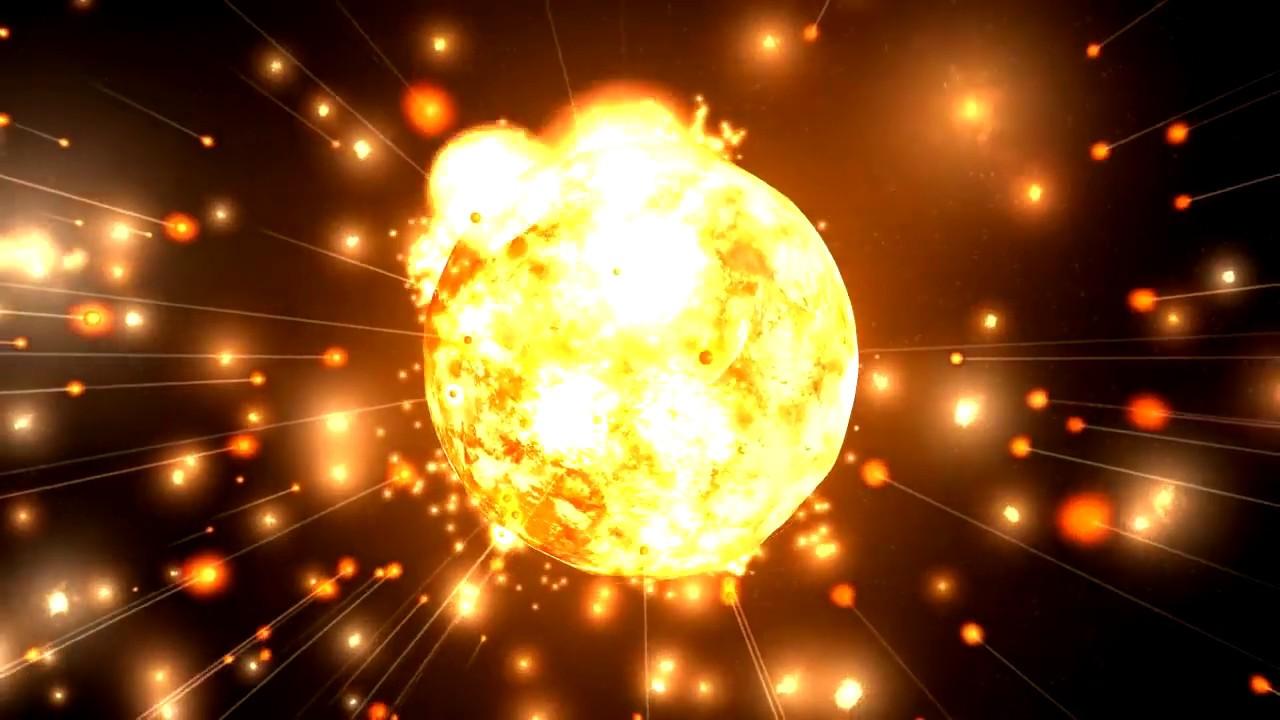 Quoting: PatolaThis is a real question, not trolling: is there an actual gaming element to Universe Sandbox? Like, any game mechanics, campaigns or objectives? It always seemed to be just a toolbox for physics, with the initial "gamey" part just an excuse for the user to get acquainted with the controls and possibilities of the engine. Nothing like, say, Kerbal Space Program.

Regarding the state of it: I'd say it has the quality of a production/release version and it gets constantly updated with new features (for free! no DLCs! so far...).
1 Likes, Who?
While you're here, please consider supporting GamingOnLinux on: