Steam hit another all-time high for concurrent users - as did Counter-Strike: Global Offensive

Does this seem familiar? You would be right. In the last week, both Steam and Counter-Strike: Global Offensive hit new records for users online and they've been broken yet again today. Absolute madness. 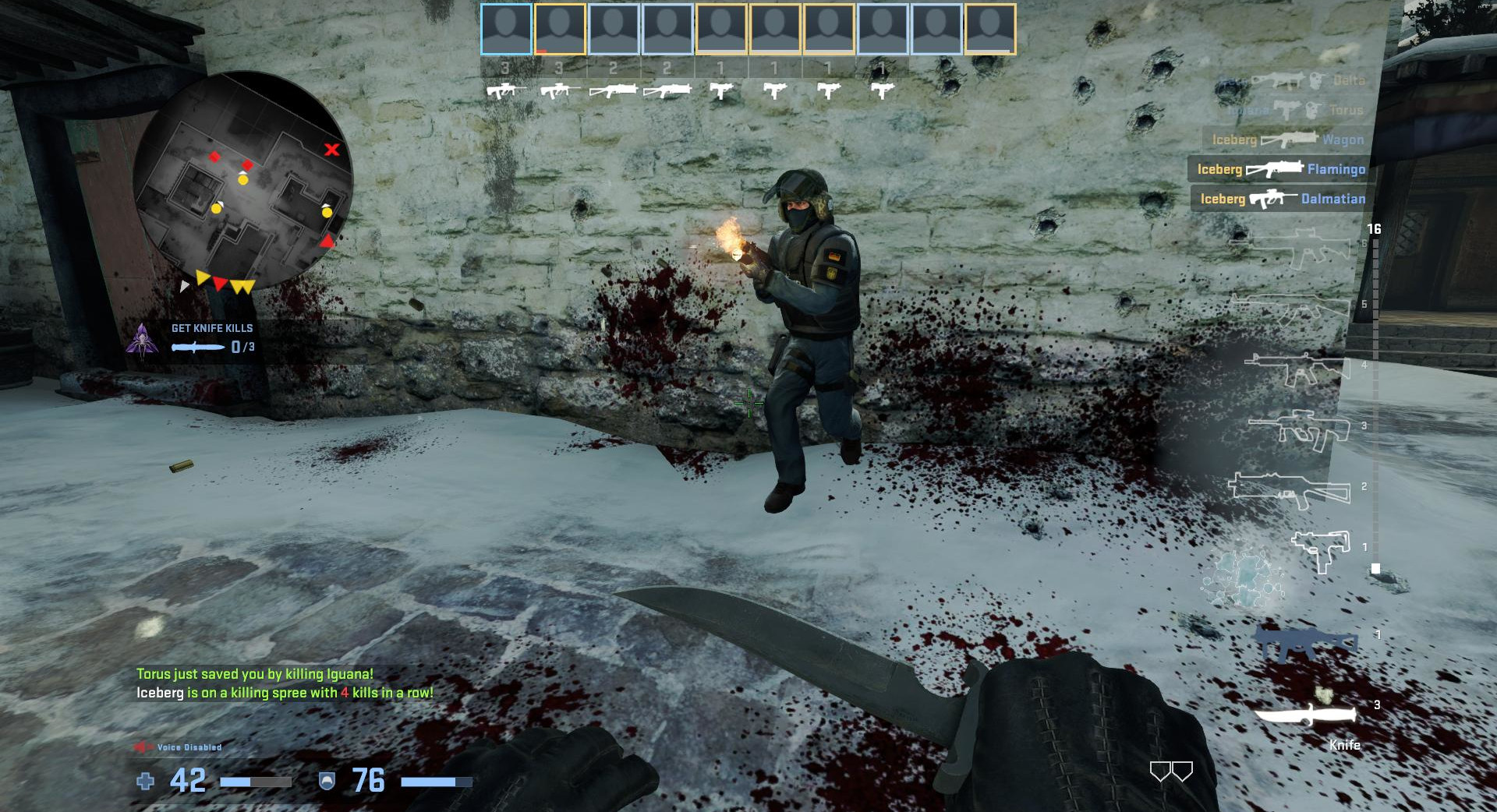 What do you think is driving all this sudden and repeating growth?

Shows that in the face of increasing competition, Valve is once again continuing to grow their Steam platform. Good news for us since Valve continue to try and improve Linux gaming with Proton for Steam Play, the ACO shader compiler for AMD, their new experimental Container system and also Gamescope. That's only the tip of the iceberg too—Valve do quite a lot it's just not often talked about outside Linux circles.

It's great news. Goes to show simply buying exclusives isn't enough to win over gamers. Apparently having a shopping cart does make a difference!
2 Likes, Who?

autonomouse 9 Feb, 2020
View PC info
Extended lunar New year in China because of the coronavirus outbreak meaning everyone's bored, so they go on Steam...?
1 Likes, Who?

View PC info
we should meet on GOL session of CSGO ^^
1 Likes, Who?

View PC info
Another smashing records, let's hoping for a spectacular 2020 Linux gaming with both Proton/Wine and native games!
0 Likes
While you're here, please consider supporting GamingOnLinux on: