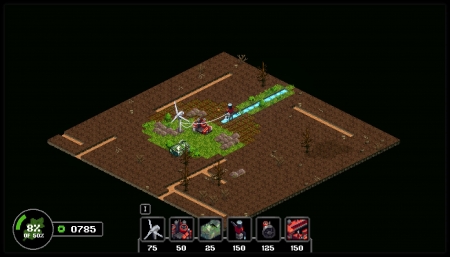 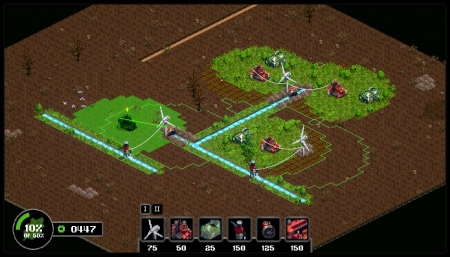 It's also really nice to see an installer with a small size (37MB) when the current trend is to have game with size counting in tenth of GB.
0 Likes
While you're here, please consider supporting GamingOnLinux on: