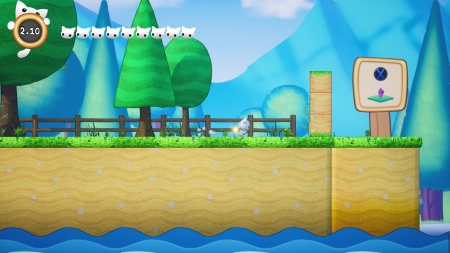 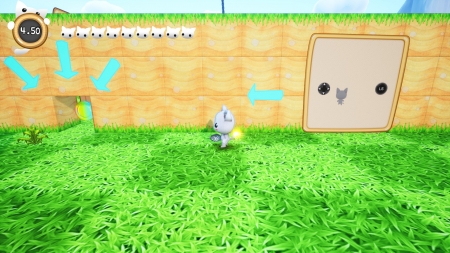 So, either i've to buy another PC, or i just can give the one i own to my daughter and forget gaming for a while...

hagabaka 10 Feb, 2020
View PC info
Fez also had a 3D mode which you needed to use in order to solve some puzzles. However you could only look around in it and not move.
0 Likes
While you're here, please consider supporting GamingOnLinux on: