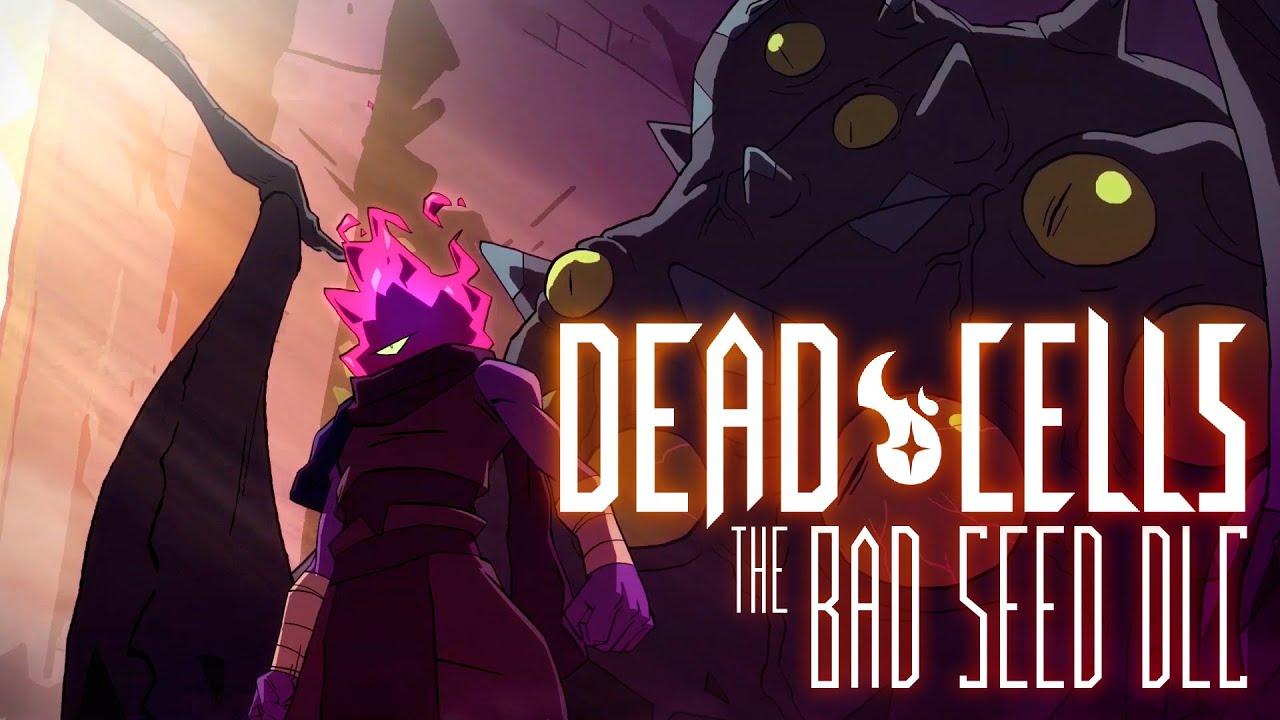 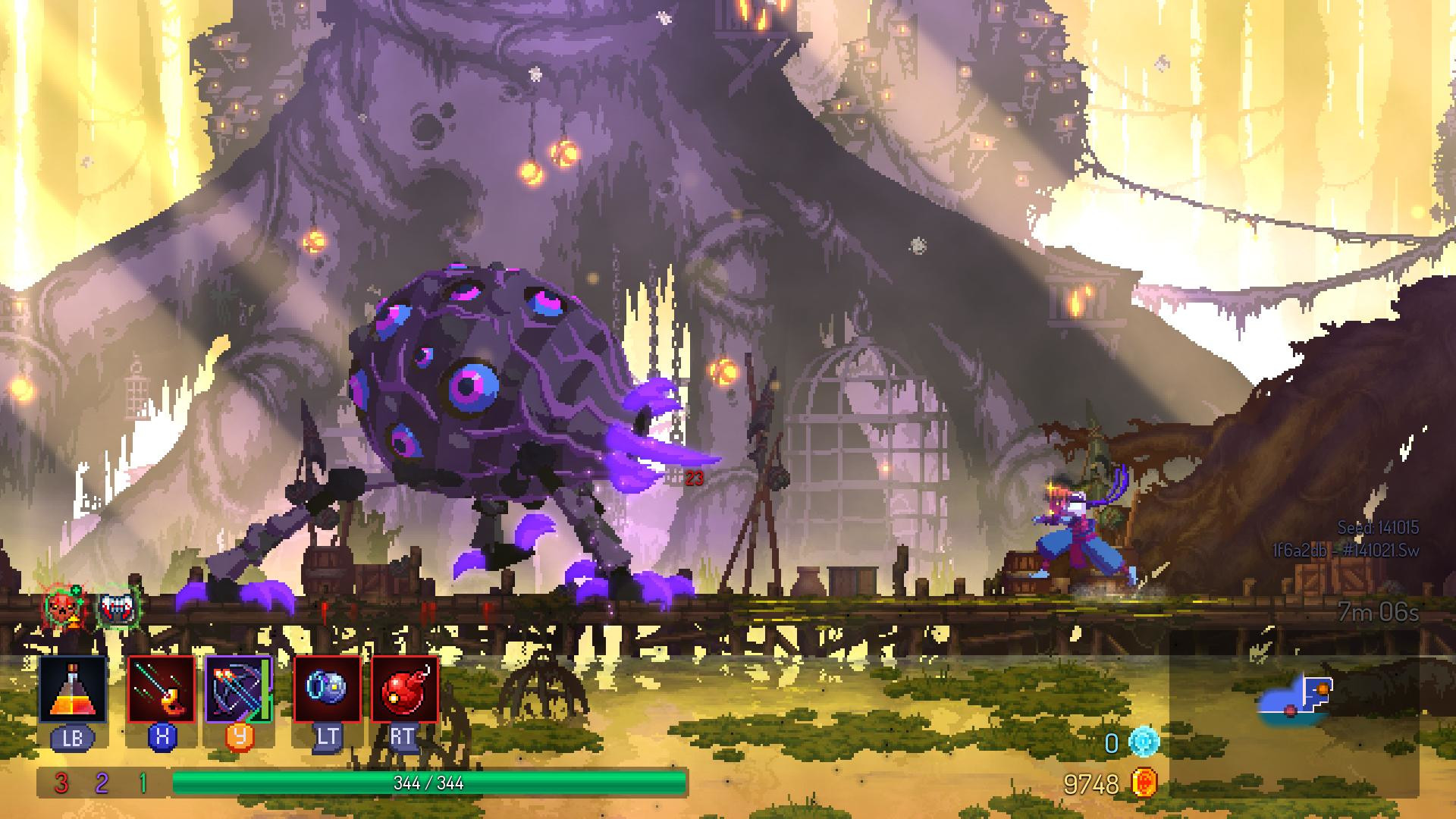 Quoting: GrimfistOh man, they keep pushing out content while I still haven't started the base game :D
So many good games, but so little time


Last edited by DaiKaiser93 on 20 February 2020 at 11:16 am UTC
0 Likes
While you're here, please consider supporting GamingOnLinux on: