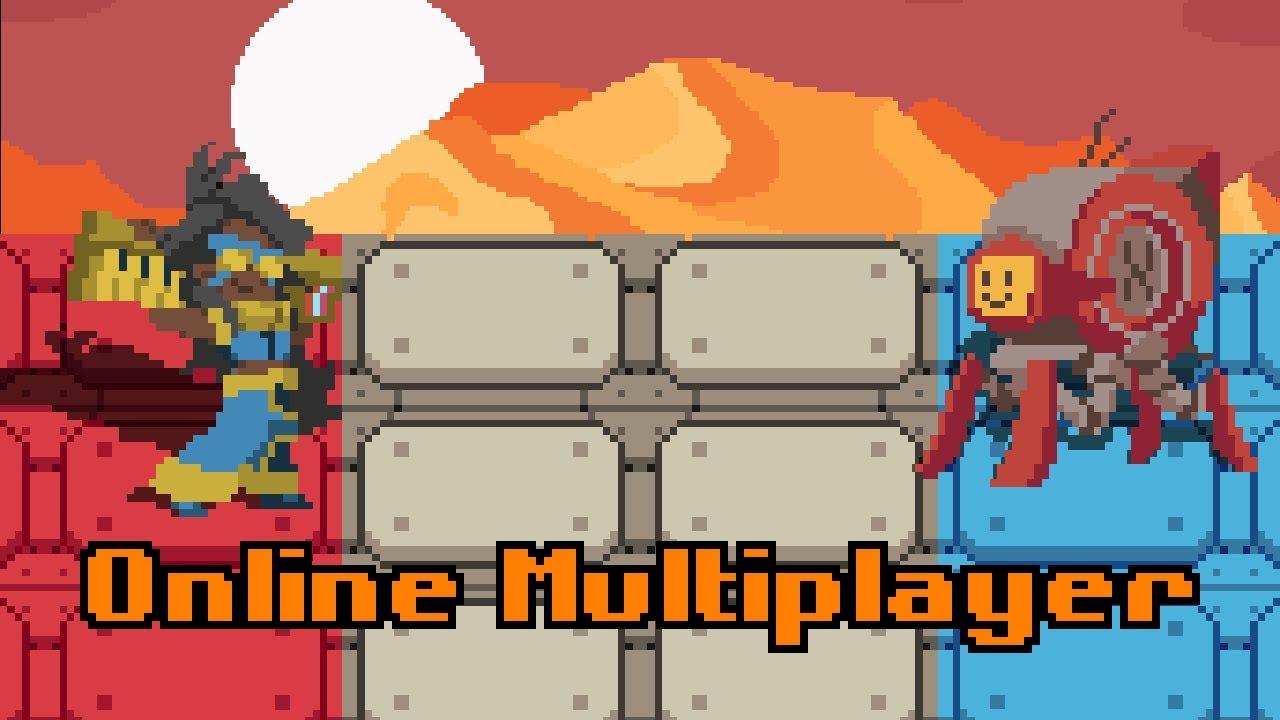 Meanwhile, I should start my emulator again for now.
0 Likes
While you're here, please consider supporting GamingOnLinux on: